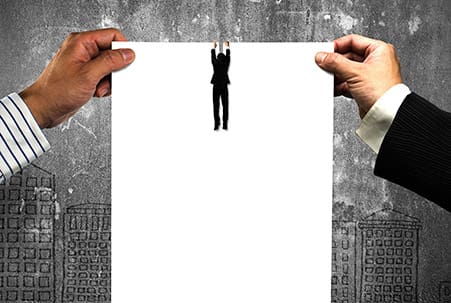 The residents of Abu Dhabi can now appeal decisions made by the Court of First Instance by filling out online forms in English or Arabic, without the need for legal assistance, according to an official.

The Abu Dhabi Judicial Department (ADJD) has formulated a series of user-friendly Court of Appeal smart e-forms to make it easier for litigants who want to appeal against the court's decisions to get justice. As the e-forms are bilingual, they assist reduce paper usage while simultaneously reducing language barriers (Arabic and English).

The authorities stated that they recognize the need for judicial changes, particularly for non-Arabic speakers, and that these e-forms are applicable to all types of conflicts before the Abu Dhabi Court of Appeal, including commercial, family, employment, administrative, and civil issues. The final portion of the e-forms, which offers a list of legal articles pertinent to an appellant's application process, is an important element. The program was launched with the understanding that not all litigants have the financial means to pay for legal representation.

The ADJD had previously stated in May that it had expanded the use of interactive multilingual claim forms to cases before the appeals court, allowing expatriate litigants to become more familiar with court procedures without having to overcome a language barrier.

According to Yousef Saeed Al Abri, the ADJD's Undersecretary, the authorities began providing a bilingual litigation process in 2018 by reducing the language barrier for non-Arabic speakers and streamlining procedures to provide transparent litigation. The bilingual appeal forms are an important step in the direction of groundbreaking legal reforms. He further added that the courts provide distinctive judicial services that match the needs of the UAE, which is known for its cultural diversity, and that these significant improvements contribute to the country's largest emirate's competitive spirit and transparent image.