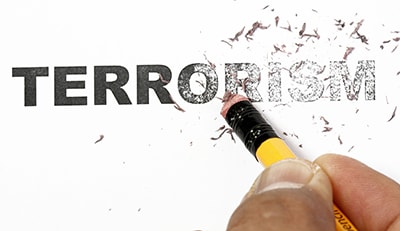 The alleged killer of a family of four Muslims, 20-year-old Nathaniel Veltman, is being charged with terrorism in addition to murder, according to the London Police Service. More specifically, the Afzaal family was slain on June 6 while strolling through their neighbourhood when Valtman reportedly hit them with his vehicle. The suspect was caught soon after the murder, and the police have reasonably confirmed that his motives were driven by islamophobia.

Additionally, the suspect was charged with four charges of first-degree murder and one count of attempted murder by the London Police Service last week. It was also concluded that the suspect’s crimes constituted terrorist activities, working with the RCMP, the Integrated National Security Enforcement Team (INSET), the Ministry of the Attorney General, and the Public Prosecution Service of Canada.

The new terrorism charge is based on section 83.03(1)(b) of the Criminal Code of Canada, which defines terrorism as an act done “in whole or in part for a political, religious, or ideological purpose” that purposefully “causes death or grievous bodily harm,”

Notably, only 55 charges had been made since terrorist offenses were added to the Code in 2001, according to a government study published in 2018. The high standard of proof has always discouraged the Crown from pursuing terrorist charges but increasing societal and political demands to hold racists accountable are putting Canada's terrorism laws to the test. 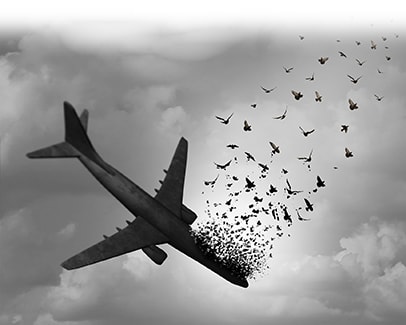 The criterion that death be deliberate is removed for first-degree murder accusations when death happens in the process of committing or trying to commit terrorist acts, according to section 231 (6.01) of the Code. Moreover, Veltman's acts must still be proven to be planned and purposeful, according to the Crown. “The law based on jurisprudence, accessible evidence, the possibility of conviction, and the public interest” are all factors that go into deciding whether these charges will be prosecuted.

Conclusively, it is notable that this trial, as well as any future appeals, will take years to complete, but it has the potential to be a watershed moment in Canadian criminal justice.

Canada- Anti Spam Legislation The Canadian Radio-Television and Telecommunications Commission (CRTC) and the Federal Court of Appeal issued guidance regarding Canada's Anti-Spam Legislation (CASL) validity. This guidance lays down a…