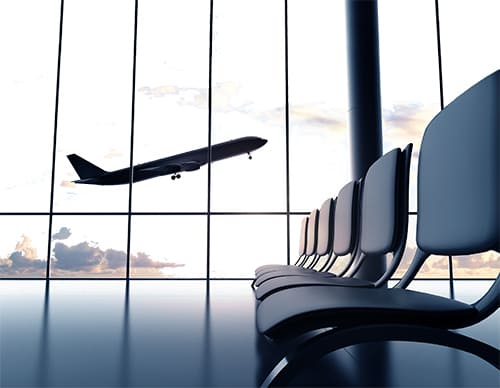 The government has launched schemes such as Ude Desh Ka Aam Nagrik (UDAN) and Next Generation Airports for Bharat (NABH) to give a push to expanding infrastructure, capacity augmentation and investment in aviation sector, thereby kindling the demand and supply of aviation services among the public as well as businesses involved in construction and development of aviation market.

In view of the above, the Parliament of India had passed amendments to Airport Economic Regulatory Authority Act in 2008 as over the years, private players were operating the civilian airports but they ran the risk of monopolization of all aeronautical services. Hence, AERA was established as an independent regulator to standardize tariff and other charges such as development fees or service fees for landing, ground handling, etc. Further, AERA ensured competition through level playing field among different categories of airports.

At present there are approximately 110 operational airports in India out of which 74 are domestic, 26 are international and eight are custom airports. The features of Bill are:

The statement of object and reason for these amendments as laid in the Bill before Rajya Sabha was that:

“The Act, in present form, does not cover airports to be operated under such model. Since this model is a means to reduce the airport charges, the airports in future may also be developed under this model.” 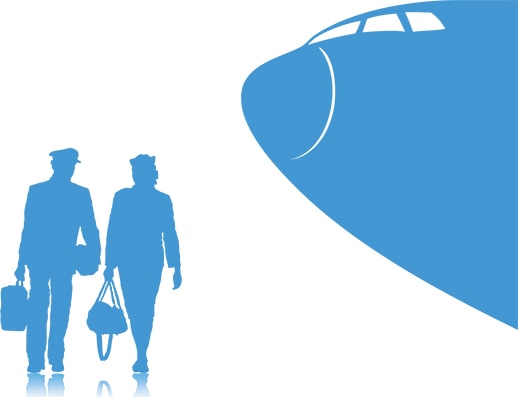 Therefore, for involving private players in the infrastructure projects, several models are followed such as predetermined tariff or tariff based bidding, and the aviation project is awarded to the concessionaire who offers the lowest tariff or accepts predetermined tariff indexed to inflation throughout the concession period. In this model, the market itself determines the charges and the regulator is not required to fix charges after the award of the project.

With this amendment in effect, aviation market in India is bound to boom and projected to increase 10 per cent annually, especially the major airports which are hub of international and national business activities.