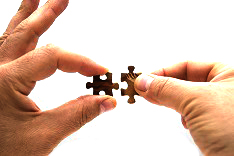 Indian Ministry of Law and Justice (Department of Legal Affairs) vide Extraordinary Gazette on 17 January 2020 has declared the United Arab Emirates to be a reciprocating territory. Section 44A (1) of the Indian Code of Civil Procedure 1908 (the CPC) provides for execution of decrees passed by courts in reciprocating territory. In terms of the said section, where a duly certified (and legalized) copy of decree of any of the superior courts of any reciprocating territory has been filed in a district court (within India), such decree is executable within India as if the decree were passed by the district court.
Section 44 A (2) further requires a certificate from the court (in reciprocating territory) setting out the extent, if any, to which such decree has been satisfied or adjusted.
Section 13 of the CPC clarifies instances when foreign judgment(s) are not conclusive. Accordingly, if any such judgment has not been issued by a court fo competent jurisdiction or where the judgment has not been passed on merits of the claim; or where the judgment is founded on an incorrect view of international law or a refusal to recognize Indian laws, such judgments may be rendered as inconclusive by Indian courts. Section 13 also bars foreign judgments that are opposed to principles of natural justice, obtained by fraud or founded on a breach of any law in force in India. Accordingly, if the conditions set out under Section 13 are not met with, the judgment shall be inconclusive in eyes of law and shall not be legally binding or executable.
Section 47 of the CPC provides for quetions to be determined by [local Indian] court in executing decrees and this section is read with Order XXI, Rule 22 of the CPC in relation to executing foreign judgment(s) under section 44 of the CPC. 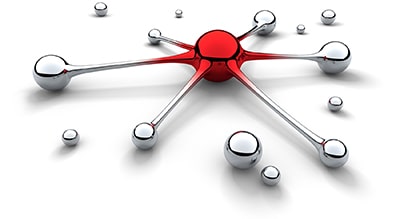 The above Gazette notification declares the UAE Federal Courts, namely, the Federal Supreme Court; and the Federal Instance and Appeals Courts in the Emirate of Abu Dhabi, Sharjah, Ajman, Umm Al Quwain and Fujairah to be superior courts. Additionally, the Local Courts including the Abu Dhabi Judicial Department, the Dubai Courts, Ras al Khaimah Judicial Department, Courts of Abu Dhabi Global Markets, and the Courts of Dubai International Financial Center have been identified.