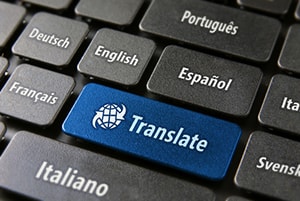 The court's procedure under the UAE is well known for its language requirements. Generally, the rules are to submit all the documents related to the respective courts in the Arabic language. Arabic language is considered as the first language in the country and given primary place in a court procure. In a case of a document in another language, the courts will require the parties to translate it Arabic using a licensed or authorized translation before submitting for the procedures. In past, once the documents are submitted to the courts, the other party can translate it to their preferred language for their own understanding.

According to the new policy under the courts, the plaintiff in a civil and commercial case must translate the documents for the understanding of non-Arabic reading defendants. The court has considered the difficulty of the parties to the court's procedure. The translations in a court case can be crucial as the law sometimes relies on a single sentence in a commercial contract. The nature of these cases are commercial and the courts change in policy is welcomed among the lawyers and business communities. It is always a fundamental right of a party in a court case to request for a translator or translation when they don’t understand a certain language.

There are multiple courts established in the United Arab Emirates. Each and every court appoint experts to understand the nature of matters in front of them and how to solve procedural problems for a quick and efficient service. ADJD is a leading court system in the country in improving the procedural system to provide a better experience to the parties. One great example is the ADJD launch interpretation center to provide translation services through video communications. This service was carefully designed and with the highest international standard. The understanding of the judicial department in requiring parties to translate documents in the English language is another step in the planning to flexibility in the policy. 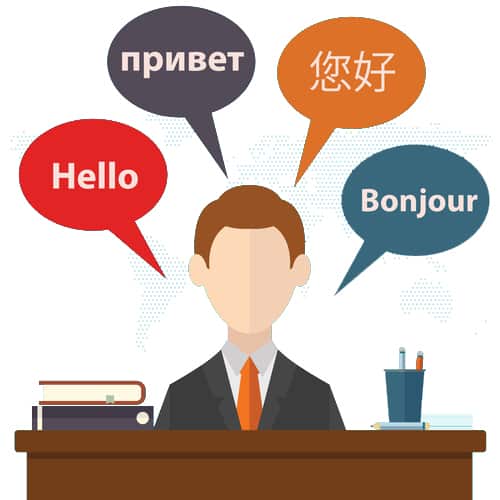 The corporate world welcomes this policy change as most of the contract and commercial agreements in the UAE generally written in the English language. The parties prefer the English language in their meetings if the management is non-Arabic speakers. Also, the certain documents and legal agreements in the UAE are allowed to write in English languages and courts will accept in a dispute with a proper translation. Therefore, with the requirement of the plaintiff to provide a translation to the other parties the clarity on the tribunal will very high for these so-called non-Arabic speaking parties as they are not required to make any further translations. However, the court has not extended this policy to labor or criminal matters considering various reasons.