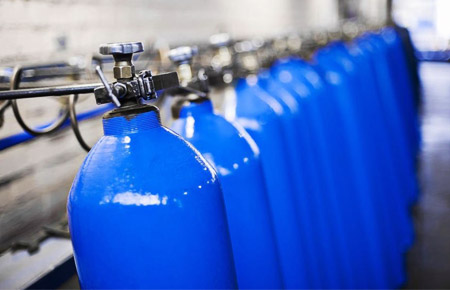 Visibly shaken by the tragic death of eight patients due to lack of oxygen supply in a Delhi hospital today, the Delhi High Court on Saturday issued a strict direction to the Central Government to ensure that Delhi receives the allocated quantity of 490 MT oxygen today itself "by whatever means".

A division bench comprising Justices Vipin Sanghi and Rekha Palli issued this direction in a special sitting held on Saturday, 01 May 2021. "We direct Centre to ensure that Delhi receives its 490MT oxygen supply today by whatever means", the bench told the Central Government counsel."Now the water has gone over our head. Enough is enough", an exasperated Justice Sanghi told Additional Solicitor General Chetan Sharma, who was appearing for the Centre.

"We are not asking for more than 490 MT. You have allocated it. Now it falls upon you to fulfill it", the judge told the Centre's lawyer.The bench observed that although 490 MT per day is the quantity allocated by Centre for the National Capital Territory of Delhi, it has remained only a paper allocation till date, as the said quantity has never been received on any day.

The Delhi High court bench pronounces that the allocation of oxygen to Delhi has been in force from April 20 and not for a single day Delhi has received allocated supply. It is for the Centre to arrange the tankers as well, the Court added. The bench further directed the Central Govt to ensure that the 490 MT allocated to Delhi be given to it today positively, lest it remain only a paper allocation, effective since a week now. 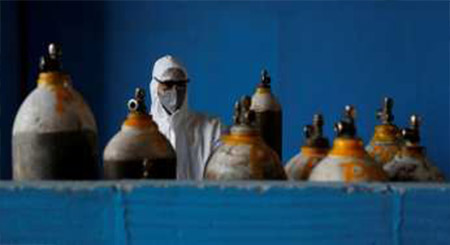 The Court even said that if the direction is not implemented, the concerned authority should remain present in the court on 3 May, 2021, and warned that it might consider contempt action against the Central Government officers in such a case."If not implemented we will have the head of DPIIT(Department for Promotion of Industry and Internal Trade) shall remain present, in case of non compliance we may consider initiating contempt proceedings", the bench warned.