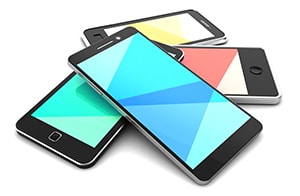 Smartphones have rapidly taken the world by storm, and it is now almost impossible to spend more than a few minutes in public without seeing one. Most people have a smartphone due to the great convenience they provide,; and in many cases, they are necessary for one’s professional life.

Smartphones are continually being upgraded and developed by companies that produce them. It seems as though new models are being created and released every few months, and there is often great excitement that comes with each one.

In India, until recently, there was nothing preventing exclusivity of sales for new smartphones. Individual companies could be the only ones who stock and sell the goods upon the first release. As mentioned before, a considerable amount of excitement often comes with new smartphones with many wishing to obtain them as soon as possible. This exclusivity may not be in the best interest of the consumers. 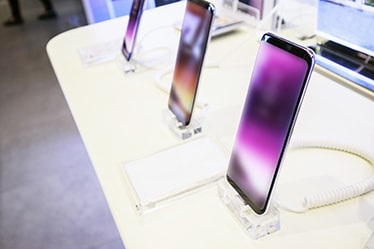 The basic elements of this Press Note are that the exclusivity of suppliers will not be possible. Any agreements between the producers and the supplier on this front will no longer be accepted as it is seen as being anti-consumer.

On top of this, the regulation also prevents owners of the online stores from selling on platforms in which they have equity interest; this expands beyond just smartphones as that is not the only area of the issue and a more general law would be of significant use.

The general idea for all of this change is to ensure that consumers receive fair deals with their purchases and monopolies cannot arise.

Aadhaar Card no Longer Required for Sim Cards and Bank Accounts India Introduction The Aadhaar Act was introduced in India in 2009 and acted as a means of identification. Each…