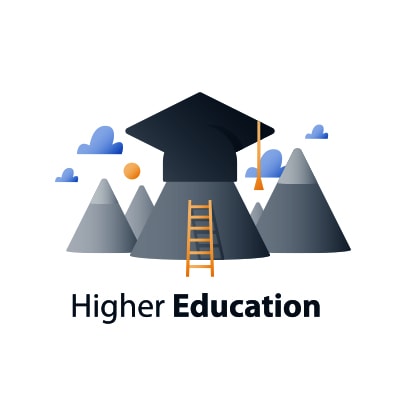 Education is a crucial foundation of a nation as it considers the future of the country. The people who receive an education of the highest levels will likely go on to use the knowledge they gain to further the progress of the economy in whichever sector they move into for their future jobs.

Scholarships are an essential aspect of the education system and must be managed appropriately by educational organizations. These awards are sought after greatly, and the method of their announcement to those who receive them may happen in groups.

A recent Ministerial Decree has been approved and will modify the method through which the scholarships are handed out, and the new amended ways look to provide a more smooth system.

Decision Number 3 of 2019 specifies the new phased system. Under the previous method, individuals who were both in positions to receive scholarships and those who were not would be made aware of any places still available within different establishments after the majority of organizations would have completed their initial acceptance. 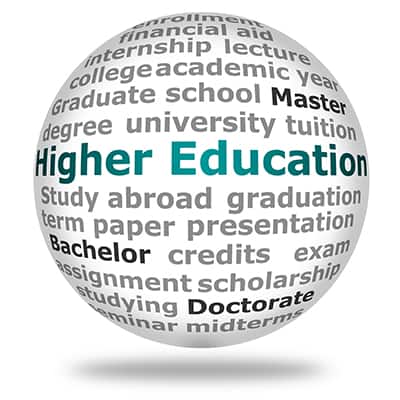 The amendment provides for two waves of acceptances to be available. Following initial acceptances, the entities would then roll out a second stage where the potential students would be made aware of the number of remaining scholarships, and the second phase of acceptances would commence.

While the systems are somewhat similar, the law is now modified with the new method of two separate waves being present, and the specific wording of the regulation has been altered to reflect this.

The following Article of the law, Article 31, states that any individuals who received scholarship offers in the first phase would still be able to accept them or look to further institutes if they choose to do so in the second.