The revised legislation defines "pregnancy termination" as a treatment that uses "medical" or "surgical" procedures to stop a pregnancy. Section 3 of the Act now allows for the termination of a pregnancy up to twenty weeks after obtaining the opinion of one medical practitioner in situations where the continuation of the pregnancy would put the pregnant woman's life at risk, risk of grave injury to her physical or mental health, or a substantial risk of severe physical or mental abnormalities. 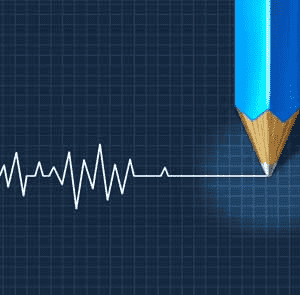 Previously, termination of pregnancy in certain cases was only permitted for a period of twelve weeks, but this has recently been extended to twenty weeks. Medical termination of pregnancy between the twentieth and the twenty-fourth weeks shall also be allowed upon the opinion of two or more medical practitioners in specific situations as prescribed, under the same circumstances as a risk to the pregnant woman's life, a serious risk to her physical or mental health, or a significant risk of a severe physical or mental anomaly in the child Prior to the amendment, abortion after the twentieth week was banned.