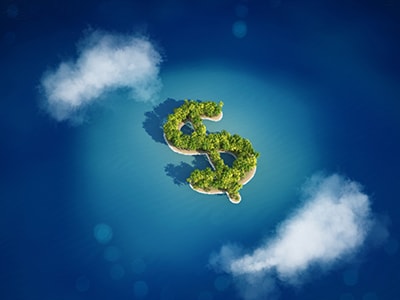 In order to adapt to the times, regulations have been introduced continuously in all areas to allow for a more transparent and fluid system, and most recently, a rule concerning offshore companies has been established.

Before the introduction of this regulation, the last modification was made in 2003. The new law contains some critical differences which will likely make potential investors happy. Some of the fundamental changes are as follows.

Different forms of shares are now available, which previously was not offered; this will allow for a higher level of control for the owners and critical figures of the business ensuring they take the paths deemed most fit.

Obtaining visas for the members of the business is now a possibility if that entity owns property within the free zone. On this area, businesses now only require a single director instead of the previous requirement of two.

Previously, it was neither possible to perform a transfer of incorporation, nor was it possible to convert an offshore company into a free zone company. However, this is no longer the case, and both are possible. On the other hand, before the implementation of this law, there were no requirements or duties on companies and record keeping was not mandatory. Now, entities that are informed to do so must provide records to JAFZA RoC.

For a resolution to be passed, 75% majority vote must be in its favor, whereas this used to be a simple majority requirement.

Finally, the regulation also elaborates on the previously vague subject of what an offshore entity is permitted to do. There are now more magnificent guidelines on this matter, such as the fact that an offshore may own property on any of the freehold areas in the UAE, and can hold a stake in another onshore UAE entity.