The Mayor of Los Angeles Has Signed an Anti-Camping Law

The Mayor of Los Angeles Has Signed an Anti-Camping Law 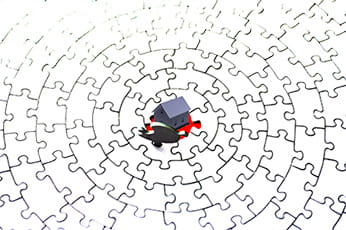 Los Angeles Mayor Garcetti has signed an anti-camping bill, making homelessness illegal in the city. According to a survey released by the Los Angeles Homeless Services Authority, 66,436 people were homeless in Los Angeles County in 2020.

Moreover, encampments have popped up in parks and along entire streets, complete with furniture and personal belongings. The Los Angeles Homeless Authority revealed that a shelter capacity of 25,000 beds on any given night, far fewer than the demand.

The ordinance defines the times and places “where it shall be prohibited for a person to sit, lay, or sleep in the public right-of-way, or to keep, use, maintain, or put personal property.” Within two feet of any fire hydrant or fire plug, within five feet of any operational or utilizable entry or exit, or anyplace on a roadway, this applies. It also safeguards public rights of way within 500 feet of "sensitive" facilities like as schools, day care centres, parks, and libraries. 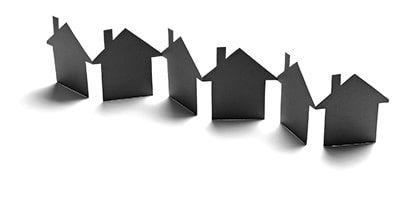 Finally, after 13 of the 15 council members voted in favour of the bill, Mayor Garcetti signed it. Similarly, a large crowd gathered in front of the mayor's residence. However, following the signing, a peaceful demonstration involving approximately 50 people began, but riot policemen were deployed to remove the crowd. After it is signed, the ordinance will go into force 30 days later.

Scotland: Domestic Abusers will Lose Home A new bill we brought before the Scottish Parliament, which would see alleged domestic abusers removed from their homes, rather than the victims. The bill…