Panama Has Legalized the Use of Medicinal Marijuana

Panama Has Legalized the Use of Medicinal Marijuana 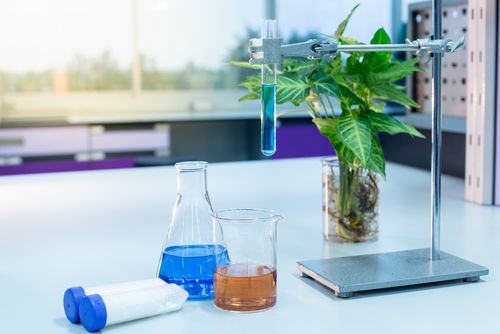 Bill 153 was championed by National Assembly President Crispiano Adames, who was joined by Marcos Castillero, to promote and assure responsible access to medicinal cannabis products. The measure, he added, was written in such a way that it would prevent future smuggling by ensuring a regulated atmosphere. The most significant success of the new law, according to Adames, will be offering aid to worthy sufferers. 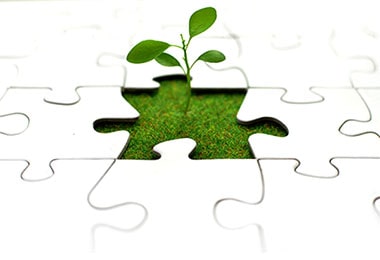 Commercial usage of homegrown cannabis is prohibited under the new medicinal marijuana law. In addition, the measure mandates that cannabis be imported in tablet and liquid drop form. The medicine will be distributed by Panama's Ministry of Health to approved pharmacies. Pharmacies must apply for a permit and pass a site inspection in order to be permitted.

Finally, The LUCES Panama Foundation's Marie Millard thinks that the legalization of marijuana for medicinal use would improve the lives of patients who are now reliant on a variety of useless medicines. The LUCES charity also provides emergency medical care to epilepsy sufferers.

Federal Law No.2 of 2019 – IT and Telecommunications in Healthcare Sector

UAE Healthcare Regulation Regarding Freezing Embryos   Introduction Having children is a serious consideration for any potential parents. It is a decision which requires great maturity, foresight and planning. Often,…