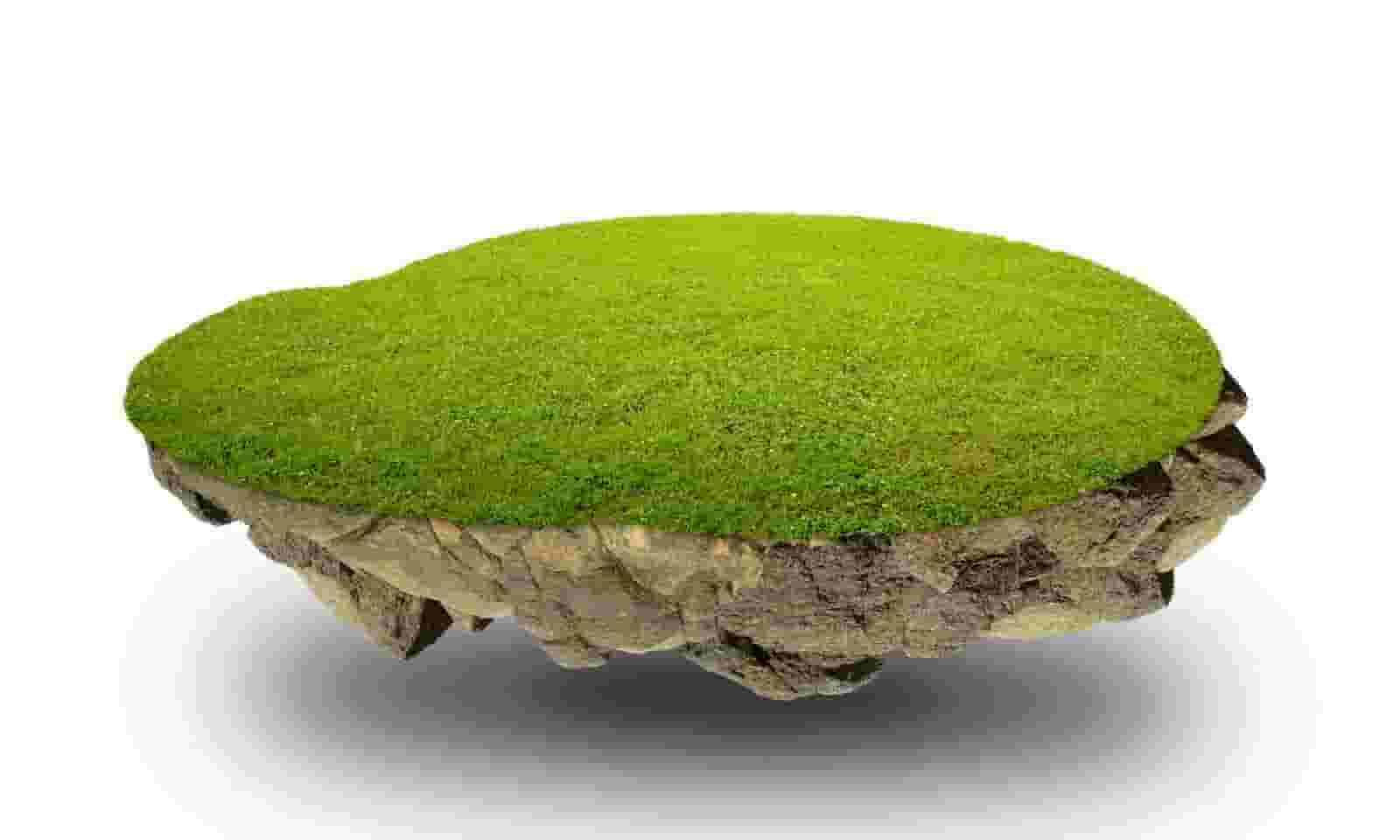 China's proposal to create a panel to evaluate its compliance with agricultural import limits, known as Tariff Rate Quotas, was approved by the World Trade Organization's Dispute Settlement Body (DSB) on Monday (TRQs).

The DSB noted in a news statement that after China's first request was denied, WTO members decided to form the panel. Following the US government's decision to seek authority to terminate China's concessions and other advantages, China sought these panels.

The disagreement between the United States and China centers on whether China is abiding by its TRQ commitments in the agricultural sector. The World Trade Organization (WTO) released a panel report in April 2019 concluding that China was not complying with its TRQ commitments.

A TRQ is a two-part economic instrument that allows a country to import a specified quantity of products at a reduced tariff rate and any extra quantities at a higher tariff rate.

The TRQ's goal is to safeguard home production while also limiting imports and discourage dumping by the exporting country. In this situation, China's agricultural TRQs applied to wheat, rice, and maize imports. 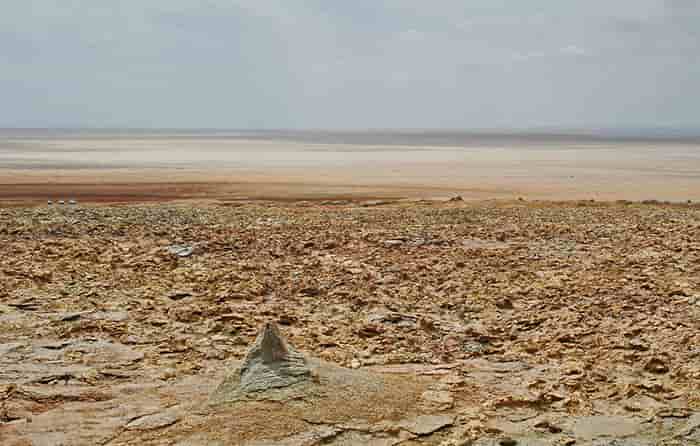 The April 2019 panel determined that China was not managing its TRQs in an open and predictable way and suggested that China alter a number of its import-related administrative procedures to allow for public debate and enhance transparency.

It is also notable that the US believes that China is not in compliance with the 2019 judgment, it has halted the application of punitive tariffs until the panel's determination. China hopes that the panel will determine that the TRQ criteria have been met.

A Draft Set of Recommendations for Online Recommendation Algorithms Has Been Released by China's Internet Authority China's primary internet watchdog, the Cyberspace Administration of China (CAC), released a 30-point draft…