The Paris Court of Appeal confirmed that Deliveroo riders are independent contractors, not employees in France

The Paris Court of Appeal confirmed that Deliveroo riders are independent contractors, not employees in France 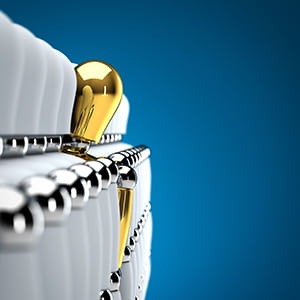 The Paris Court of Appeal, in a decision dated 7 April 2021, upheld the stance it took in November 2017 in favour of Deliveroo, refusing a delivery driver's offer to have his contract reclassified as a jobs contract.

The delivery rider argued that both the contractual and performance terms of the partnership were typical of a permanent legal relationship of subordination, despite the fact that he had already lost his case in the first instance (at the Conseil de Prudhommes de Paris). In particular, he argued that, as a result of the social chamber of the Court of Cassation's rulings in November 2018, the requalification of his contract should be quasi-automatic.

The Paris Court of Appeal ruled out any permanent legal subordination link and, as a result, the existence of an employment contract after an in-depth review of the contract terms, the conditions of service results, and the elements submitted for debate by the parties.

The decision was in consideration of the fact that the delivery rider possessed the choice to perform services as per their own convenience, participation of the drivers in other several platforms which are directly in competition with Deliveroo and finally, the fact that they’re capable of delegating their services to a subcontractor. However, the court also established a legal subordinate link between the platform and driver as they provided that drivers with free insurance, which indicates an improvement of the driver’s material situation—additionally, the presence of a geolocation system which was inherent to the service provider. 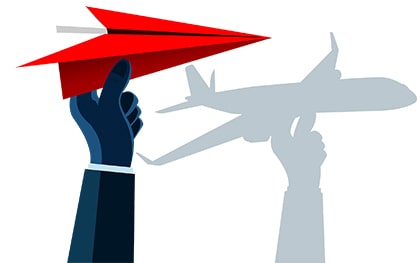 Similar to this decision, the Paris Court of Appeal in the Tok Tok Tok cases inconsistent with the European Court of Justice on 22 April 2020, held that a worker who is self-employed is not an employee in a digital platform, in order for the worker's contract to be reclassified as an employment contract, proof of a condition of permanent legal subordination must be provided. And finally, it was stated that the proof of subordination could not be focused on generic elements that aren't unique to his or her situation or are inherent in any commercial partnership with a digital network.

DIFC Qualifying Employer Workplace Savings Scheme In the early part of the year 2019, Dubai International financial Centre Authority (DIFCA) proposed in the consultation paper to revise the end of…