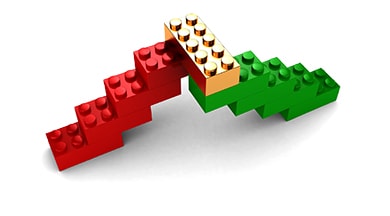 The UN is one of the most significant international organisations. Their purpose revolves around ensuring and maintaining international peace and cooperation, and through them, numerous international treaties arise.

International treaties require all related nations and states to sign and ratify the agreements before they come into effect. The reason for this is due to the sovereign nature of different states. Countries are above the power of even international authorities and entities. As such, for any global regulation to have an effect, the nations must sign and ratify.

A recent UN treaty is the Singapore Convention on Mediation. It is named after Singapore though it is an international agreement. A total of 46 states attended the signing ceremony, including world leaders such as the US and China.

What the Treaty Entails

The treaty is also known as the United Nations Convention on International Settlement Agreements Resulting from Mediation. Mediation is becoming ever more popular globally as an alternate form of dispute resolution. 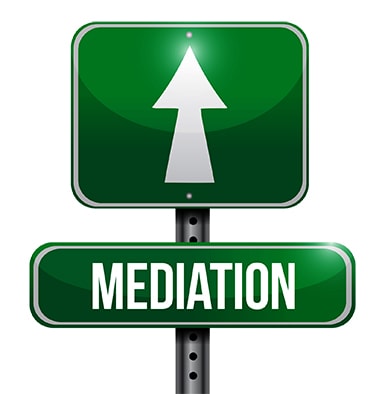 The purpose of the agreement is to bind the nations who sign it. They are bound to enforce mediation agreements that have arisen in other countries. The treaty will, therefore, provide international power to any resulting settlements within the selected nations.

The treaty will come into effect once three nations have ratified it, and considering the nature of the agreement, this is expected relatively soon. An exact time frame is not known at this time, and further nations may sign up in time. However, within the next year, Singapore may well ratify it.