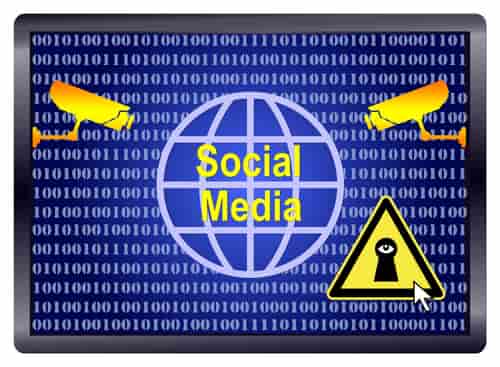 Secret surveillance is incompatible with European Union (EU) legislation, according to the UK Investigatory Powers Tribunal (IPT). For being incompatible with EU human rights standards, Privacy International (PI) challenged the UK bulk communications system, especially section 94 of the Telecommunications Act, which has since been abolished by the Investigatory Powers Act.

This decision declares decades of secret data collected by the UK's Security and Intelligence Agencies (SIAs) as illegal, particularly GCHQ, MI5, and MI6. Moreover, all three UK SIAs were discovered to be illegally keeping PI's data during the proceedings. After the European Court of Justice's judgement in 2020, this decision was made.

In that case, the court determined that the UK government's extensive data retention and collecting activities for national security purposes must adhere to the same privacy standards established under EU legislation. This IPT judgment is regarded as a watershed moment in the history of bulk communications data litigation.

Conclusively, the PI has requested that the IPT revisit the case if new information is discovered. These new revelations imply that MI5 has been violating statutory and non-statutory bulk data processing regulations since at least 2014. In addition, the PI is requesting that the dissenting IPT court opinions from "closed" be made public, since they have not been accessible for scrutiny.