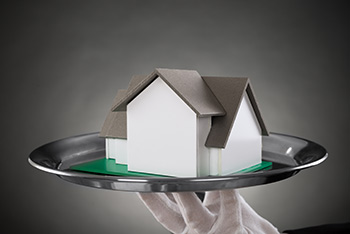 The UAE has grown at a considerable rate over the past few decades. It has risen from a small desert nation to one of the most recognisable countries in the world from many perspectives. The country is known to have significant oil reserves which have allowed it to prosper over such a brief period. However, some areas of the country, such as the Emirate of Dubai, have diversified to a great extent.

For a nation to have a diverse economy, systems and entities must be established to enforce the regulations. For matters related to land usage, there exists the Land Department. There are many such departments in each separate Emirate.

The crucial areas of diversification in Dubai include the likes of tourism and also Real Estate. As such, RERA or the Real Estate Regulatory Authority is a relevant entity. With the countries growth, changes are regular and inevitable. RERA is a subdivision of the Land Department and has recently received updates, which are summarised as follows. 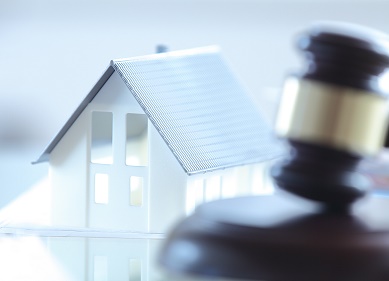 The crucial role of RERA is to regulate the relationships between the parties involved in Real Estate contracts. Further to this, they also provide licensing services and monitor projects. The new regulations offer particular restructuring to the legal system of the authority.

Further to this, RERA now has additional responsibilities. They must integrate systems to contribute further to the Dubai economy. They shall also be responsible for overseeing Real Estate escrow accounts along with some further obligations.

The law will be introduced into the local gazette and will enter into effect on the day of their publishing. The new law expands upon the responsibilities of RERA.

Abu Dhabi Construction Regulation Update to Bring Substantial Changes Introduction Abu Dhabi is the capital state of the UAE, and it is also the largest Emirate by a considerable margin.…

Abu Dhabi Real Estate Sector Regulation Amendments Introduction Real estate is a serious and considerably substantial part of the UAE’s economy, and while it is not the biggest, it is…