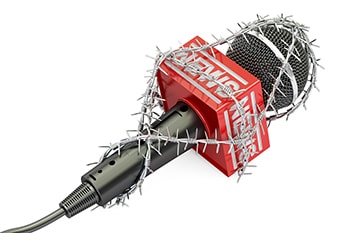 Communication and self-expression are a more significant part of many people’s lives now than ever before, and also, on top of this, being able to locate, access and form opinions on the works and views of other is also a much more widespread practice than was ever previously possible. This shift has occurred in large part, due to social media.

If one were to take a moment to think about this, it is not impossible to take a look into the past, where only a couple of decades ago, sending letters was the primary method to communicate, and finding and meeting other people was a far more substantial and difficult task than it is now. Social media allows for many new forms of communication, and importantly, it is accessible to billions of individuals and organisations around the world.

Here we will consider the fact that social media platforms are widely available for today’s youth. There are millions of individuals who are under the age of 18 who can go online and, at a most basic level, leave likes on the content they approve of or are fond of, which, in the modern age of data and the internet, can give rise to privacy concerns. The UK has proposed a regulation which looks to provide more secure protection to the younger generation. 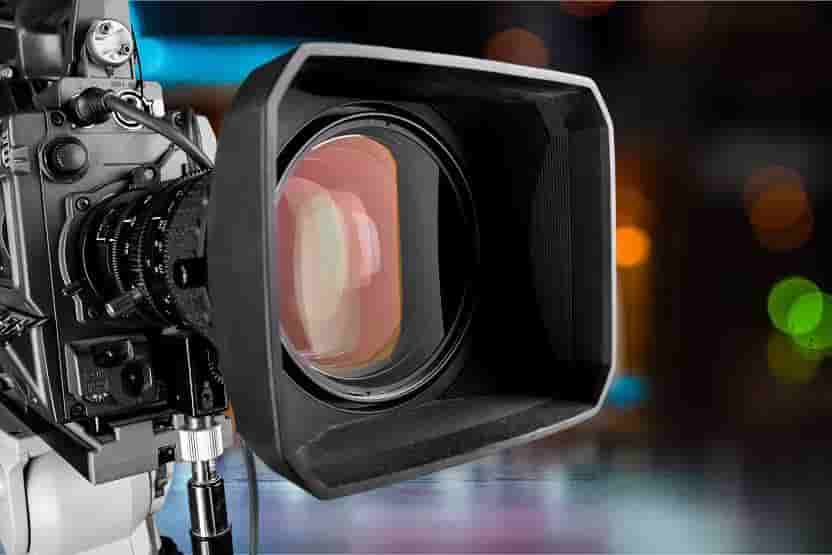 There are numerous organisation and entities out there, both with good intentions and bad, who use data such as the likes a person leaves on social media, to gather information about them. Most are aware of this fact, though plenty are not, and especially among children and teenagers, this could give rise to serious privacy issues.

The proposed UK law would remove the ability to leave likes and similar actions on social media platforms for people under the age of 18. This change would likely leave many unhappy, though the reason stated for doing so protects the longer term and more important interest of the people impacted, whether they are aware of this or not.

Time will tell if and when this regulation will come into effect, though it is currently under consideration in the UK.