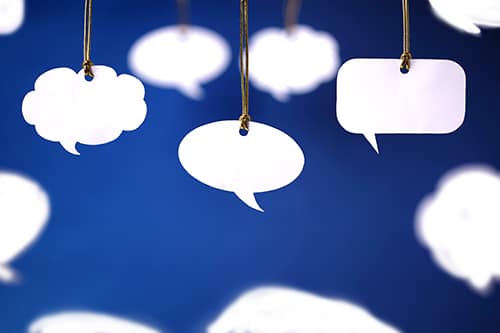 Social media is a powerful tool when utilized appropriately. It is also a reasonably modern introduction, and in many ways, it is one of the great modern technological innovations. While perhaps not as impactful as some of the greatest inventions of the last century or so, it is currently among the most influential and well known.

The reach of social media cannot be understated. With the number of internet capable devices only ever growing and access to internet connections becoming a far more common occurrence, individuals, as well as companies and larger entities, can reach and interact with others easily and regularly. There is very little to prevent one, especially in the developed regions of the world, from going out and accessing social media, and also sharing their stories and opinions.

However, with such freedom comes significant risk. While the public is generally quite sensible even when considering areas and topics of disagreement, there are a small minority of people out there who only wish to spread falsehood and violence. Australia has taken a strong stance against this and is planning to enact a piece of legislation to deal with the matter. 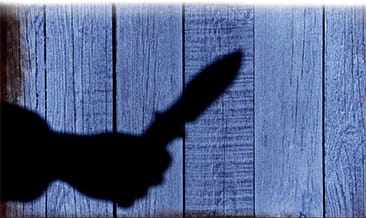 The purpose of the future regulation is to place a duty upon the social media platforms to monitor the content that is released within them. Any material that incites violence or shows violent acts taking place should be dealt with appropriately and removed.

The big social media companies provide a powerful tool to a large number of people, and so they should ensure that the platforms are not being abused. Protecting against the universal evil is a must and, especially in the light of recent events that have taken place globally, Australia has seen fit to introduce this new law.

Singapore Regulation Allowing Control over Fake News Introduction The news is a powerful tool in the right hands. From one angle, it can be seen as a necessary part of…