Oman: Organizational Structure of the… 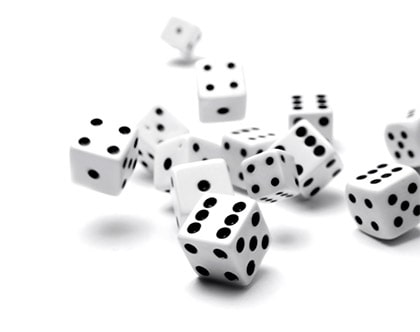 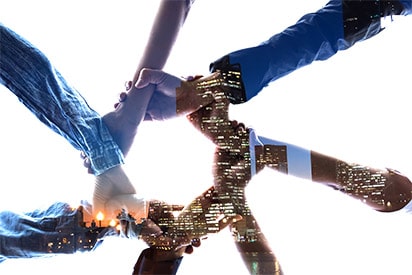 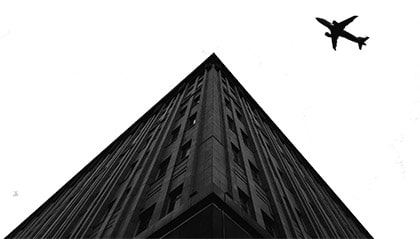