Overview: Should Robots be Granted Citizenship

Should Robots be Granted Citizenship? 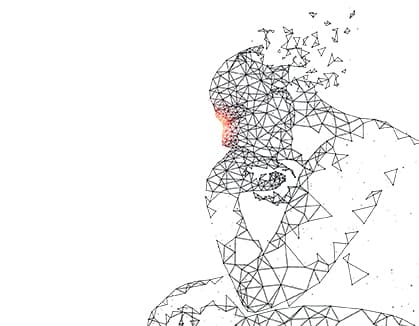 It’s 2019 and with the world progressively stepping towards technological advancement, active presence of machines is no surprise. Within considerable amount of time, Artificial Intelligence has taken over the world with its ideas and promises. Human beings are doing everything possible to ease out their work and life, and creation of robots is one such example. This article talks about the initiation of robotics, the acknowledgment of their existence, the curses and boons associated, and deeply analyses whether robots should be granted citizenship or not. With UAE granting citizenship to Sophia, being the talk of the hour, it is impeditive that the constitutionality of the same be discussed. The article initiates by providing the reader with a brief discussion upon what constitutes a robot; the requirements for acquiring a citizenship; followed by a brief discussion on worldwide view of the same, making a comparative analysis with the present case in the UAE. It further helps the reader understand the advantages and disadvantages of granting a citizenship to a robot and finally concludes by providing a critical opinion of the same.

Robot and Citizenship – An understanding.

A robot is a machine, programmable by a computer capable of carrying out a complex series of actions automatically. They can be guided by an external control device or the control may be embedded within. They may be autonomous or semi-autonomous; humanoid, medical operating robots, nano robots, etc. Since they are programmed by computers and display a lifelike appearance or movement, they may convey by a sense of their own thought, or a sense of intelligence installed within.

In a nation governed by rule of law, citizenship has a clearly defined meaning with rights and responsibilities relatively straightforwardly derivable from written legal documents using modern analytical logic.

For example in India, Article 5-8 conferred citizenship on each person who met the criteria below at the commencement of the Constitution :

Furthermore, in Saudi Arabia, citizenship having a real meaning, is yet different from the sort of meaning that is derivable from various historical Islamic writings (the Quran, the hadiths, etc.) based on deep contextual interpretation by modern and historical Islamic figures. Claiming a UAE citizenship depends on every individuals’ personal situation whereby the authorities have discretionary powers to offer citizenship to foreigners who have made an exceptional contribution to the region. The clear way of acquiring citizenship in UAE remains by way of birth, on marrying an Emirati or by way of residence. However, the wait time for this means you must live and work in the UAE continuously for up to 30 years before your application will be considered.

The hurdles in between. 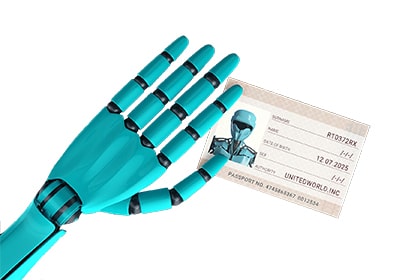 From the abovementioned discussion, it can be said that for a robot to acquire citizenship, it must have an identity that can be considered as a citizen. Humans constitute all the ingredients of being a citizens, whereby they differentiate among themselves by way of their identity, which is derived by their face, voice, brainwaves, fingerprints, etc. which is entirely theirs. A robot is not born, it is created by way of science and technology. Even though a robot can derive its identity in similar ways, by their barcode number or unique skin mark, but this can not conclude their identity being solely restricted to one robot, since it would be an identity of a hardware and not a robot. And a hardware can at anytime be shifted from one robot to another. Henceforth creating a havoc and confusion while defining or describing the identity of the said robot.

Having regard with the abovementioned observation, no jurisdiction in the world has ever granted citizenship to a robot, except for UAE. But this is not the only reason that restricts robots acquiring citizenship in the rest of the world. Those are legal issues, political issues and/or human rights issues.

In the case of United Arab Emirates, the robot that has been granted citizenship is named as Sophia, and she has taken over the news all over the world like a fire. The last World Government Summit in Dubai in 2017, made it very clear that a close attention was to be paid to the Artificial Intelligence and its working, and Sophia was without any doubt under the spotlight. For the sake of this article, the details about Sophia and its accordance with the laws in UAE are not discussed in detail.

Sophia, a Hanson Robotics creation, who is the first robot being granted citizenship of a country, was created in November 2017, celebrating its birthday on the Valentine’s day, Sophia becomes the first robot to have acquired citizenship. This grant of status is highly questionable, following three major issues- legal identification, legal rights and social rights.

The issue of identity has been discussed above and should be noted accordingly.

Another point of objection raised is regarding the identification and justification of the legal rights and liabilities that a robot would acquire and intake. A citizen, under every jurisdiction, generally, acquires certain legal rights and liabilities – constitutional, private, or property rights. For example, a right to vote, payment of taxes, criminal acts, or a right to sign an agreement, marry and so on. In the case of a robot it shall be very difficult to underline the rights and liabilities it incurs, since it has a created form and not born one. The questions that shall arise on deciding the legal liability or right of the robot, for example, for the purpose of this article, assuming that Sophia is a citizen robot able to vote, who shall make the decision of whom to vote – Sophia, or the manufacturer.

Similarly, if a criminal or a corporate liability is alleged on Sophia, for instance for breach on contract, resulting in fraud and cheating, invites such liabilities on Sophia. Here who shall be considered liable –  Sophia or the manufacturer.

Again, assuming, for the sake of this article, that Sophia is held liable for a criminal act and is punishable under the same, who shall decide the punishment or what kinds of punishments be given. Further, on being given the punishment, it doesn’t assure the fact that the said crime shall not happen again, as it is the hardware created by the mind of manufacturer, who can create another bot with the same hardware. If the manufacturer is also held liable for the offences committed by the bot, the manufacturer can objectify the same by lifting the veil and arguing upon the bot being a totally different citizen. Question may also arise regarding the priority among the human in danger with that of a bot in danger.

Currently, the artificial intelligence (AI) community is still debating what principles should govern the design and use of AI, let alone what the laws should be. Therefore, it is highly arguable as to how the liabilities of a bot can be justified and what shall be the extent or the scope o the same, considering the current status of the legislature governing the Artificial Intelligence laws. The most recent list proposes 23 principles known as the Asilomar AI Principles. But a lot of work is yet to undertaken regarding the same and cannot be done by way of simple announcement.

Humans or Sophia(s)? – A societal concern.

Considering another issue, how would it be defined as to what the moral and social rights of a bot are. For instance, speaking about relationships and reproduction, as a citizen, will Sophia, the humanoid emotional robot, be allowed to “marry” or “breed” if Sophia chooses to? If more robots join Sophia as citizens of the world, perhaps they too could claim their rights to self-replicate into other robots. These robots would also become citizens. With no resource constraints on how many children each of these robots could have, they could easily exceed the human population of a nation.

This leads to another concern, and a particularly major one, which is whether such advancement and growing technological innovations would lead to a situation which might lead to the robot super-suppressing the presence of humans, thus affecting the human rights and questions the need of humans in this world.  Students from North Dacota State University have taken steps to create a robot that self-replicates using 3D printing technologies. If allowed, shall there be any harm to the humans – of course.

Robots in trend. But Why?

Such advancement ease ups the working of industries and factories, whereby already the machinery is replacing human beings, causing an increase in unemployment of humans. On being asked about this, Sophia stated rather very impressively, that they intend to team up with the world, rather than taking it over. But how can one assure this statement, if they are given equal status with that of humans, but not similar accountability.

The fact that it eases up the work and fundamentally helps reducing the crime rate, is not exhaustive. It also helps worldwide advancement and connection, and brings up the goodwill of the concerned association. It also helps in promotion, marketing and can be updated time to time which again helps in easing up the work of humans at an entirely different level.

But these reasons may not be conclusively accepted towards granting citizenship rights and creating an entirely new league of species for the competition against human beings. Yes, there lies requirement of legalising and protecting the artificial intelligence and the creator of the same, but citizenship can not be the answer to the same. There also lies other alternatives that can be undertaken, such as legalising the robots, or enacting new legislations for their accountability and understanding. 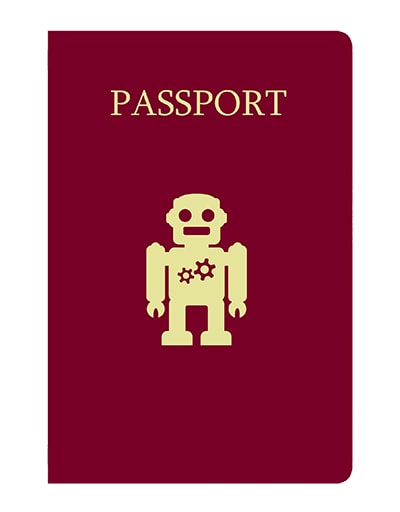 In my opinion, citizenship is a right that is of a very high stature and should be granted to those who can access such rights and dispose off such duties with a reasonable care thereupon. A robot is expected to perform activities equivalent to human beings, but one can not be certain that there lies complete accuracy and efficiency without any default. And for the reasons stated above, it can further be opined that such grant would lead to robots overtaking the human population and would also cause a gross disadvantage to the human race, which at this stage may not be welcomed.

Dry Cleaning Your Genes - A Comparative Analysis on Biotechnology Law(s)

Since the early eighties, the member states of European Union (the “Union”) had realized that Biotechnology was emerging as one of the most innovative and promising technologies1. It was…