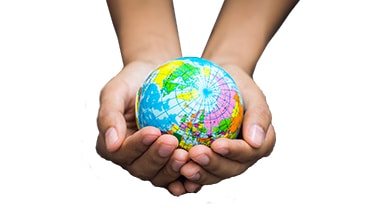 The governments of Australia and Papua New Guinea (PNG) announced on Wednesday that they have reached an agreement to halt offshore immigration and refugee processing by December.

The parties declared in a joint statement that their respective governments have finalized the Regional Resettlement Arrangement (RRA) between the two nations, accomplishing a long-shared ambition of the PNG and Australian governments.

The RRA was originally negotiated with the goal of preventing persons from being smuggled across Oceania. It built the disputed Manus Island Regional Processing Centre for the purpose of processing people attempting to enter Australia from other countries.

For years, PNG has been trying to get out of the offshore processing business. After the Australian-run detention center on the island of Manus was declared to be unconstitutional and ordered shuttered by the PNG Supreme Court in 2016, efforts to end the arrangement intensified. Australia was obliged to pay the detainees more than $70 million in compensation. At least 124 asylum seekers remain in the Manus detention center five years later.

Finally, Australia will hand over control of the center to the PNG government. Australia has pledged to assist those who seek to relocate to the Republic of Nauru, a micronation in the Pacific Ocean west of Papua New Guinea. For individuals who choose to stay in PNG, the government has vowed to offer a permanent migration pathway, as well as support for those who want to transfer to a third-party country.