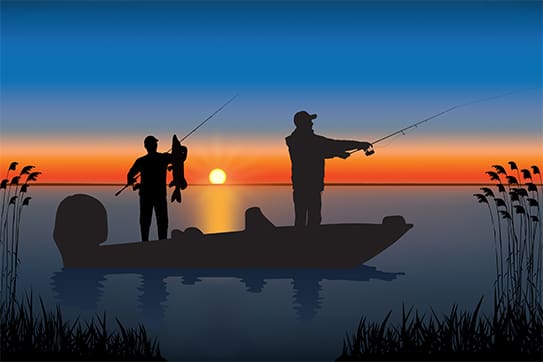 Brexit is a well-known concern among the British and other European People. It is a well-known factor that London is one of the leading financial Hubs and the hard Brexit would affect the country’s main sector including the Financial Sector. Also, the consequences will extend to the level that can impact a normal living UK citizen. One such example is the Fisherman having boundaries for fishing with a hard Brexit.

It is the purpose of the European Union do not provide an easy exit for Britain so that the other EU countries will not decide to leave the Europe Union. On the other hand, the UK wish to have a smooth Brexit deal so the businesses in the UK will not be much impacted and at the same time, the government can fulfill their obligation to the Citizens who voted for an independent country from the EU. 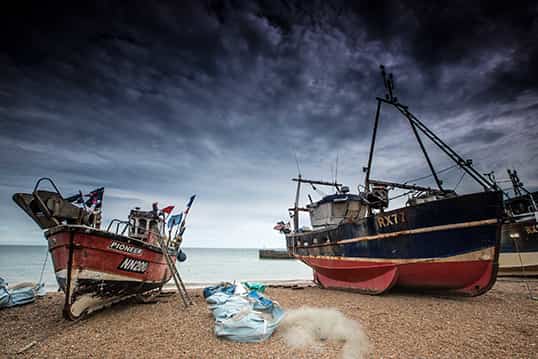 The no deal of Brexit will stop the British Boat from fishing in the EU waters and the same applies to the EU fishermen. This is one of the places where the changes have to be adopted quickly so that there are no later consequences or conflicts. The French national fisherman committee has the concern about this issue and there are signs of warnings coming to the UK about the barrier of fishing in the EU countries waters.