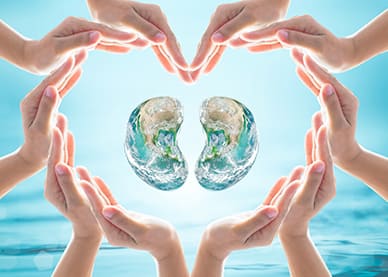 One of the many significant advances in medicine in the last few decades has that of transplants. The first organ transplant occurred in 1954, and involved an individual who required a new kidney; this type of procedure, the kidney transplant, is now the most common types of operations that takes place in the world with thousands taking place every year in the US alone, and over 100,000 people in waiting.

For a transplant to commence, the organs must be donated, and the number of people per year who require operations is often far greater than the number of donations. The procedures are primarily needed to save the life of an individual which places a considerable risk in the case that someone doesn’t come through, or the waiting list is too long.

One way through which the UK wishes to combat this is with a new bill that looks to introduce an opt-out system similar to that already found in Wales; Scotland is also considering the same. 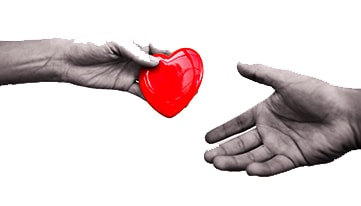 Under the opt-out system, everyone will be considered a potential donor in England. While some organs can be obtained from an individual while they are still alive, such as kidneys or the liver, the majority can only be obtained from one who is deceased. A primary example of this is heart transplants, which are some of the most common and required procedures.

The opt-out system will ensure all who die are potentially in line to give their organs to save a life. If one does not wish to donate, they will have to specify so with the NHS. The reason for this is due to the high demand and the high numbers of people who die daily from not having access to anything.

The Bill has not yet become law, though it is looking more likely than ever, with no changes having being made by the House of Lords during the committee stage. With this in place, hundreds or even thousands of lives may be saved.

Putting the Finalising Touches on the Proposed UK Internet Law Introduction The internet is a vast and widely available tool throughout the world. The notable advantage that the internet has…