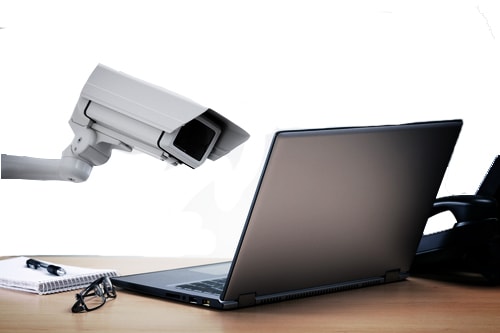 The failure of artificial intelligence (AI) to reliably identify minority ethnic groups, LGBTI individuals, seniors, and women, according to the European Parliament's resolution, is a source of concern for law enforcement and the judiciary. The parliament's concern about AI extends to private facial recognition databases like Clearview AI, predictive policing, and social scoring systems like China's Social Credit System, among other things. 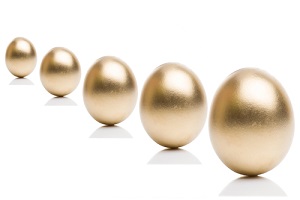 The vote is a nonbinding resolution that expresses the parliament's position as it prepares to negotiate the AI Act, which would outlaw AI social scoring systems in their current form. Face recognition systems are already in existence in some European nations, such as Serbia, Hungary, and the Czech Republic.