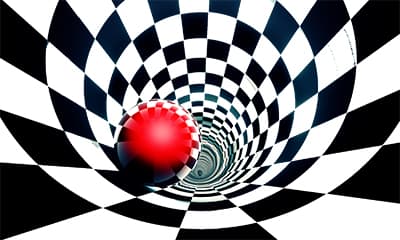 The Saudi Arabian Monetary Authority (the SAMA) along with the Ministry of Commerce and Investment (the MOCI), jointly issues a comment where they announced the implementation of the latest regulations with regards to the instalment sales.

These regulatory rules have been welcomed with open arms by the financial organizations and businesses in the Kingdom of Saudi Arabia to avoid the discrepancies in the regulatory requirements. The laws will protect the monetary system and regulate a responsible environment for finance by increasing transparency and reducing unfair and illegal transactions, thereby protecting the consumers. 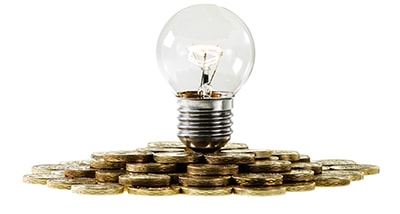 The MOCI, along with SAMA, has always emphasized on its consumers wherein they demand finance for applying at the banks that are licensed as well as the companies. It also asserted that the entities which are license, should not be engaging in the activities outside the limits of the license that has been issued.