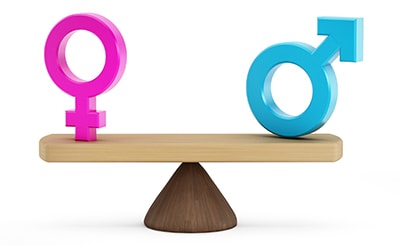 The Indian Supreme Court was informed by the central government that the armed services had “themselves decided” to induct women into the military for permanent commission through the National Defence Academy.

The judgment comes only days after the Supreme Court granted an interim order permitting women to sit for the NDA admission exam in response to a petition arguing that the restriction violated their constitutional rights to equality and freedom of profession. The NDA test was originally scheduled for September 2021, but it has been postponed until later this year.

The panel, led by Justice Sanjay Kaul, applauded the government's effort to persuade the military to take an equitable approach vis-à-vis the involvement of different genders. 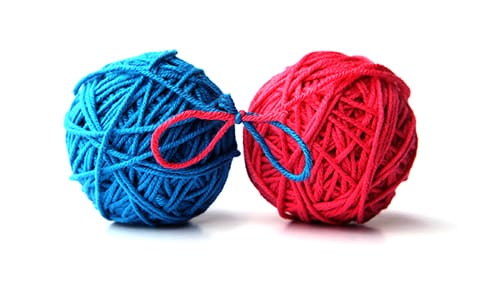 Furthermore, the court indicated that it would not readily interfere with their tasks and that it would prefer them to take a proactive approach to gender equality issues rather than leave it untreated and relying on the courts to intervene, citing the military services' vital functions. The court also granted the government two weeks to provide an affidavit explaining the government's approach.

The Airports Economic Regulatory Authority of India (Amentment) Bill, 2019 The government has launched schemes such as Ude Desh Ka Aam Nagrik (UDAN) and Next Generation Airports for Bharat (NABH)…