Whistleblowing is a concept which has risen to prominence in recent years and is a somewhat confusing and controversial topic. It involves a worker within a company revealing illegal activities and wrongdoing of their employers, often in big companies that are breaching multiple laws.

The most prominent case would have to be the US situation with the NSA and Edward Snowden. However, while this was a very controversial case, often, the authorities and governments of a nation actively approve of the practice of whistleblowing because it ensures companies perform minimal illegal activities.

Saudi Arabia will soon implement its whistleblower protection legislation, and considering the rising importance of this concept, the regulation is a step in the right direction.

What the Law Entails 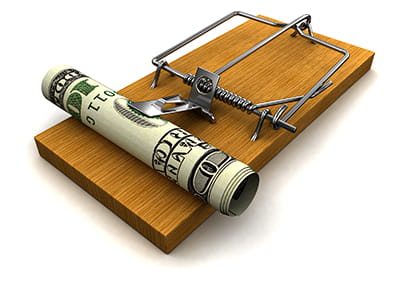 The primary purpose of the law is to protect people who whistle blow on the companies they work for from negative repercussions both from their employers and from acts which might otherwise cause them issue.

The act of whistleblowing is often seen as being very useful, though whistleblowers are usually subject to harassment and abuse, and this is in many ways, unacceptable.

Any cases of abuse may be reported to the relevant authority who will then be responsible for dealing with it within two weeks; this comes at a time when Saudi Arabia is aiming to battle corruption within the nation.

While the law is not yet in action, it likely will be later in 2019. The sooner it is implemented, the sooner the issue at large can begin to be dealt with.