Transgenerational rights: From now on, the cost of changing your legal gender costs would be £5 only

Transgenerational Rights: From now on, the cost of changing your Legal Gender costs would be £5 only 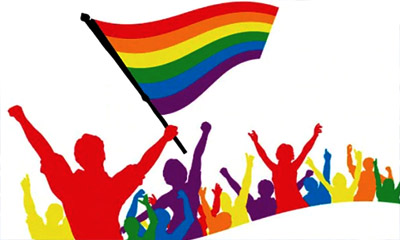 With the intention to make it easier for transgender people to afford, the expense of changing one's legal gender has been reduced from £140 to £5 as of today, 4 May 2021. The reduction, along with the move to an online application form, comes after United Kingdom Equalities Minister Liz Truss promised in September to make applying for a gender recognition certificate "kinder and more transparent." "As we rebuild better, we want transgender people to be able to live and thrive in modern Britain," Ms Truss said in announcing the new charge. According to the National LGBT Survey, the cost of applying for a certificate is deterring 34% of transgender people from doing so. "Today, we have removed the barrier, and I am proud to say that we've made the process of obtaining a certificate more equitable, convenient, and affordable."

Under current rules, legally changing one's gender entails a two-year waiting period, as well as an examination by or presentation before a professional panel and payment of a fee. Many LGBT activists claim the existing scheme, which is enshrined in the Gender Recognition Act, is unfit for purpose and have called for it to be replaced by a more simpler statutory declaration and self-identification process.

Ms. Truss revealed in September, 2020 that the government had rejected demands for people to be able to self-identify their gender and update their birth certificates without a medical diagnosis. Rather, the minister stated that the cost of obtaining a gender recognition certificate would be reduced to a "nominal amount" and the process would be moved online. However, the Equality and Human Rights Commission (EHRC) described it as a mistake in simplifying gender recognition law. The LGBT Foundation expressed its dissatisfaction with the amendments, saying they do not take into account "the views expressed in the consultation responses." 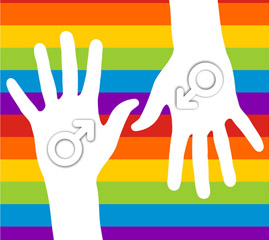 The experiences of trans and non-binary people, "have been put to the side," and it was saddened "to see that the government has opted not to use this opportunity to enable non-binary people to obtain legal recognition of their gender." The government is expected to release more information in the near future. Some states in the United States are attempting to make it more difficult for people to change their gender. Arkansas became the first state in the United States to ban gender-affirming medical procedures or surgery for minors earlier this month.