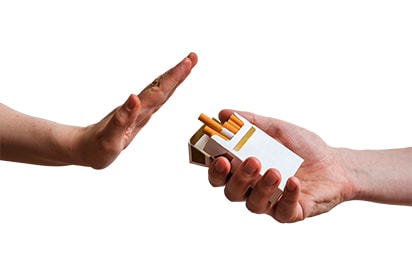 Smoking is a known issue around the world, and the health implications have received a substantial amount of research throughout the years. It is known as a considerable killer and statistically among the biggest killers around the world. In the UK last year, almost 80 thousand deaths were attributed to smoking, though the more significant issues that arise concern the diseases that may follow including cancer and respiratory illnesses.

The UK is aware of just how much of an issue smoking is, and its addictive nature is recognized. Due to this, young people are among the greatest at risk; this could prove to be a significant risk to the population, and the country is looking to cut the number of youth smoking.

The method through which they aim to achieve this is by increasing the legal age of purchasing cigarettes to 21.

What the Law would Entail 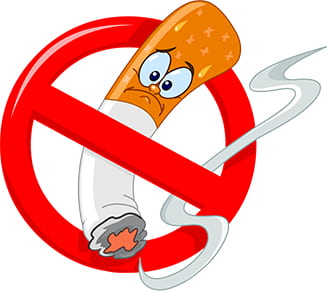 The reason for the proposition of the law was to increase the legal age one would need to purchase cigarettes to 21. The hope is that this will lower the percentage of teenagers that can obtain cigarettes and thus reduce the prevalence of the life-threatening diseases in the country.

The legislation is backed by multiple researchers (around 17), though it is also understood that merely increasing the age will not entirely prevent the issues from arising.

Educating the young generation can perhaps have an even more significant impact by informing people of the effects on their wellbeing, and one of the ways in which this is achieved is through the advertisements on the packets. One of the aspects that the regulation would look to apply is to perform a higher level of research into smoking and its health impacts. These should then be advertised to dissuade potential buyers.