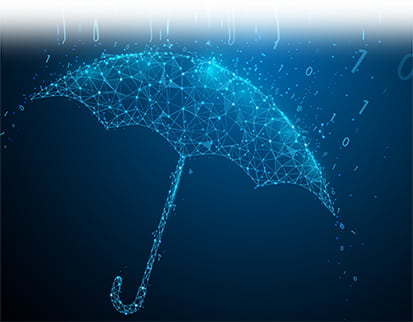 DeepMind and the NHS launched a cooperation in 2015 to build an app for renal disease physicians. The goal was to simplify warnings and patient data access so that doctors and nurses could diagnose acute kidney injury (AKI) sooner and more accurately.

When the data-sharing deal was made public, it was found that DeepMind was receiving access to a wide range of data, including admissions, discharges, and transfers, as well as accidents, emergencies, critical care, pathology, and radiology data. The NHS, which maintains three hospitals in the United Kingdom and serves up to 1.6 million patients, will share access to five years' worth of patient medical information without their awareness or informed permission.

The Information Commissioner's Office (ICO) of the United Kingdom sanctioned the NHS in 2017 for failing to comply with the country's Data Protection Act. Despite the fact that the app was used by NHS royal trusts since 2015, it was eventually phased off. Google stated in August that the app will be decommissioned.