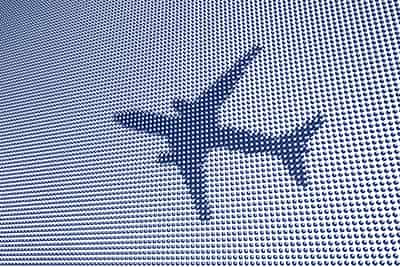 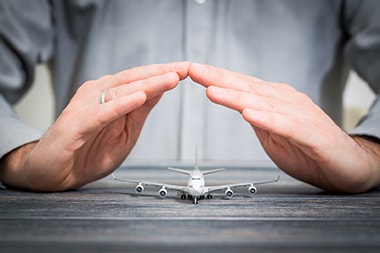 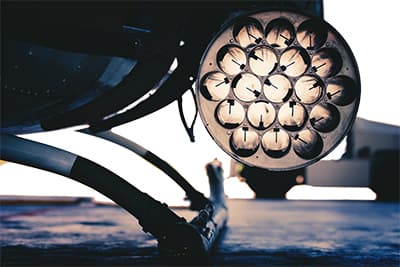 LIABILITY OF AIRCRAFT OPERATORS On 15July 2009,New York city witnessed a ‘Miracle on the Hudson River’ when flight 1549 departed New York but shortly after the take-offdue to bird strike…