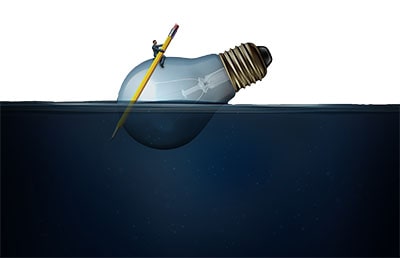 The new Commercial Companies Law (CCL) in Oman was enacted by the Royal Decree Number 18 of 2019, (the Law) and published in the official gazette on 17 February 2019. The Law came into effect within 60 days of its publication, being, 17 April 2019 and repeals the previous Commercial Companies Law in Oman (Law Number 4 of 1974, as amended). The current Law is seen as one of the modern-day companies’ enactment and has attempted to do away with complex and cumbersome governance and other related procedures. For the first time, the Law also paves way for a natural/legal person to set up a single person company and lays down extensive set of provisions dealing with manager’s liability and that of the corporate shareholders. Article 3 of the new CCL defines a commercial entity as a ‘for profit’ business established by two or more persons. In line with Article 13 of the Law, investors can form a company provided that their principal place of business is in the mainland. With respect to free zones, it is stated that such free zone entities shall be governed by the regulations of respective free zone as approved by the Council of Ministers. In the absence of any such legislation governing the free zone companies, it is safe to say that such a company shall be governed by the CCL. Companies that are fully owned by nationals of Oman shall enjoy all the rights that are limited by the Companies law of Oman. In the previous law, commercial companies could adopt any of the 6 forms of a company including a general partnership, limited partnership, joint venture, joint stock company and limited liability company. The new Law provides for a seventh form, a one-person company under Article 4 of the Law. In this Article, we aim to discuss the changes brought about in mainly three forms of companies which are joint stock companies, limited liability companies and joint venture companies.

Significant changes have been introduced in joint stock companies (JSC) in the Oman’s CCL and have been summarized and discussed below:

To know more about Dispute Resolution in Oman,Click here