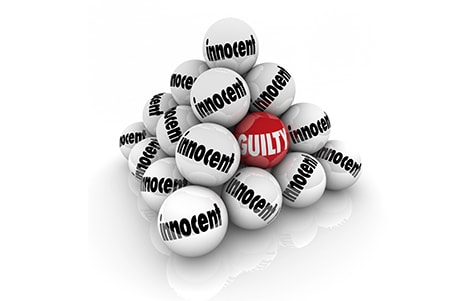 Lord Coke could have been talking just as easily about the modern day. Hundreds of thousands of people fall victim to fraudulent activities each year. A number of these crimes go unpunished as the brains behind these operations are that of professionals. These crimes are committed with the intention of deceiving another for monetary or personal gain. This article examines the crime of forgery and its implications in our lives.
Forgery is a process of making, changing, or imitating objects, documents, statistics or money with the objective to deceive. Copies and reproduc- tions of products are not considered forgeries. The process of repro- ducing currency is known as counterfeiting. Consumer products are also considered counterfeit when they are not manufactured or produced by the original manufacturer and stamped with the logo of the manufacturer. 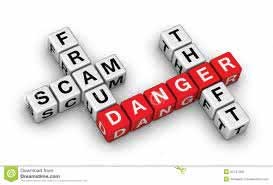 According to the UAE Federal Criminal Code, forgery is changing the truth in any original document, logo, stamp, trademark, money, cheque and signature, in civil and commercial transactions. The law stipulates that there are two diﬀerent types of fraud- criminal and civil. There must be a criminal intention on the part of the person committing the fraud and is punishable by way of ﬁnes or imprisonment. On the other hand, civil fraud is most accurately applicable to instances of bad faith and the penalties do not only encompass the punishment of the perpetrator but also to ensure that the victim and his circumstances are restored to the original state before the forgery took place.
UAE Trademarks Law (Federal Law No 37 of 1992 in relation to trademarks); the UAE Commercial Fraud Law (Federal Law No 4 of 1979 preventing fraud and deceit in commercial dealings) and its Executive Regulations (set out in Ministerial Decision No 26 of 1984); and the UAE Civil Code (Federal Law No 5 of 1985 Civil Code of the UAE as amended by Federal Law No 1 of 1987) are legislations under which the aggrieved can seek recourse to rectify the wrongdoings against them. Although forgery and counter- feit are considered oﬀences similar in nature, the laws relating to each are diﬀerent. Forgery is most commonly prosecuted at the state level though certain types of forgery are deemed felonies under the Federal law. 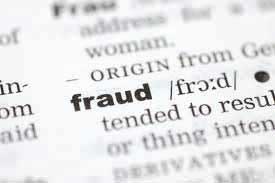 Some examples of this are identity theft, a form of forgery where a person forges signatures or documents in order to assume the identity of another. This is a felony under Federal law  and is punishable by a ﬁne and up to ﬁfteen years imprisonment. Federal law prohibits other types of forgery, such as counterfeiting money; forging federal documents such as; immigration documents or certiﬁcates; or forgery intended to defraud the government. Forgery automatically becomes a federal oﬀence if a forged document is carried or mailed across borders, or if the forgery has been carried out in multiple states.

Forgery and counterfeiting carry similar penalties as the two often cross paths. The penalty for aforementioned crime is dependent on the severity of the crime. A draft law that is yet to be implemented shows the positive steps being taken by the UAE authorities to combat the issues of counterfeiting. This draft law hopes to replace Federal Law. No. 4 of 1979 and aims to protect the consumers and regulate the market in the UAE. A notable facet of the law is that it will align the domestic legislation with that of standards and obligations set out by international treaties. The new law is deemed to complement the existing impositions related to intellectual property rights and particu- larly those related to trademarks. The innumerable international brands with their presence in the UAE are eagerly awaiting the execution of the new law and measure its worth against the current remedies available to them. The UAE awaits the execution of this law with bated breath to determine its immense capability.