“The greatness of a nation and its moral progress can be judged by the way its animals are treated.” 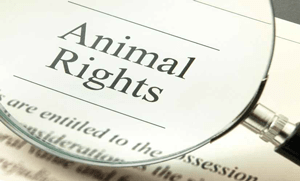 Tilikum – the giant whale at Sea World, Florida - created a splash in global news calling for urgent attention to animal rights and welfare. Whether considered as labour, food or friends it goes without saying that the most basic of civic duties is animal protection. Tilikum’s plight hit the headlines as a result of one film maker’s interest in the subject but there are innumerable events and instances that go unreported. The prevalence of animal cruelty in modern society has necessitated the establishment of organizations such as PETA and many others – however, the work of such welfare groups generally commences once harm has occurred. It is inevitably the case that preventative measures – namely preventing the harm before it actually happens – would be preferable. Educating the public as to their legal responsibilities towards animal welfare is therefore essential.

The UAE’s Federal Law number 16 concerning animal protection was enacted on 4 September 2007 (the Law). This legislation goes some way towards realizing the benefits animals can bring to our society. This enactment is undoubtedly a positive step towards educating the public on a subject that may otherwise have been ignored. Article 1 of the Law clarifies the scope by defining animals to include "poultries, reptiles, amphibians, fish, mammals, wild animals strayed and locked."

The owners or custodians of the animals have a duty of prevention as per the law, "in order to keep them away from any harm", in addition to those special duties of care specifically listed. These take into account the species of the animal, its development rate, adaptability, domestication, and needs, according to the experience or scientific knowledge. The Law provides that animals should not be left alone or abandoned; that they should be taken care and supervised by enough - not suitable –  people with knowledge, skills, and qualifications. Both the animal and its living conditions must be checked at least once per day.

In addition to noting the duty of care required of animal owners, the law also establishes a system of control not only by the Ministry of Environment and Water but also by the municipalities and local authorities concerned with animal issues, veterinarians, and specialists. These bodies are vested with powers of supervision, and are permitted to enter into a facility “if they think that the animals in it are subject to sufferance, harassment, and sickness or are bred in a way contradicting the provisions of the Law”. It is worth noting that the law does not require prior proof or evidence – mere suspicion alone will suffice. In case of private houses, the power remains valid, but there will be a need for prior approval by the Public Prosecution. In such cases,  the owner or person responsible for the animal has an obligatory duty to offer assistance to the relevant body, "including helping them to tie the animals to examine them when possible, and taking samples and submitting any required documentation regarding the animals". 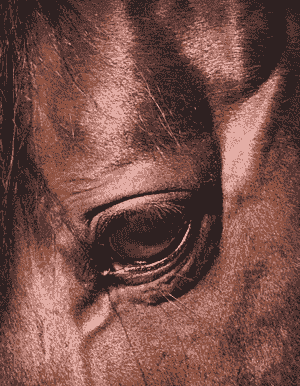 Under the Law animals are entitled to some rights, such as the right to have enough space enabling them to move freely, accordingly to their needs; to be fed and watered adequately according to their age and species, to be transported in a way that their security is at all times ensured; that the buildings with which they are in contact are not "harmful, but free from any source of pollution, easy to clean and to disinfect completely". One of the most important rights assigned to animals is one stating that they shall be provided with the shelter to protect them from weather conditions, predators, any danger to their health and that they shall have access to suitable sleeping place and an adequate system of waste disposal.

Regarding medical treatment, the law stipulates that the animals shall be anesthetized locally or generally when they go under surgery, and the place where the same occurs shall be appropriately equipped for it.

Pertaining to abandoned animals, the Law affords the competent administration or authority the right to confine an animal if it constitutes a danger or if it is suffering from any pain or annoyance. In these cases, a veterinarian must be consulted if it is not possible to find or communicate with the animal’s owner. All the costs incurred by the treatment of the animal shall be allocated to its owner, should he be reached.

In order to further protect the animals, the Law expressly prohibits their sexual abuse, condemning the abuser to a term of imprisonment of not less than one month and a fine of not less than AED 5,000/-(UAE Dirhams five thousand). The same Law stipulates the prohibition of mingling species of animals during exhibitions or fairs and forbids exposing, selling or marketing them when they are sick, injured or weak. The same law also prohibits the use of animals for scientific purposes or the organization of fairs, competitions, and events– not only for trade purposes but for any other reason, unless expressly authorized in writing by the competent administration or authority.

If someone knowing that an animal is infected decides to release it into the wild he will be sentenced to a term of imprisonment not exceeding one year and/or a fine not less than AED 5,000/- (UAE Dirhams five thousand). Other violations of this Law, as well as those set in its implementing regulations and decisions, may incur a fine not exceeding 20,000/-(UAE Dirhams twenty thousand). 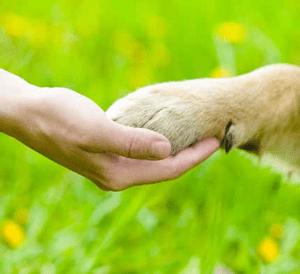 Modern society has seen the introduction of a number of amenities geared towards animals, including specialized hotels, hairdressers, and blood banks. Yet the truth is that across the country – depending on the emirate – the actual Law and its provisions continue to be ignored by most of the population. A quick internet search[1] would be enough to realize that animal rights are still not respected and that often those who should be vigilant and report such situations allege not to see or have knowledge of them. The monthly inspection at pet stores and the fact that resulting complaints to the  Municipality must be forwarded no later than 48 hours upon completion do not seem to be sufficient measures to prevent atrocities against animals to being committed. In an article of The National[2], Dr. Abdulrahman Loai - veterinarian and leader of the inspection unit of the Al Ain public health department - admitted that "We ask people to help us with that because we cannot inspect each pet shop daily, most of the people who work in these shops are not well trained and they do make some mistakes" Dr. Loai also believes that people may still feel uncomfortable making this type of complaint, however he notes its importance, as it "is a matter of life for these animals" adding "We are very happy when we see some people are worried about animals because they help us to do our job”. 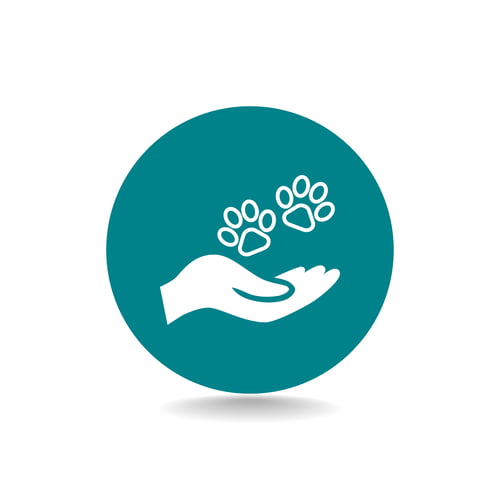 Our duty is therefore clear – if we witness or acquire knowledge of an instance of animal abuse we must not hesitate to submit a complaint to the Municipality. In Dubai, the complaint can be made by telephone or online on the Municipality website. Dr. Mohammed Yusef, the head of the veterinary patrol unit in the Dubai Municipality's Veterinary Services Department, on an interview to Time Out,[3] states that upon submission of the complaint the same will be investigated within three working days by the veterinary department. He explained that later, the Municipality "can make - the perpetrator - sign an undertaking not to do it again" in addition to the penalties provided by law. The perpetrator can even be put "on the “blacklist” that prevents them from owning any more animals". However, Dubai's pet shops have no access to this blacklist, which demonstrates that additional measures and improvements in communication between the relevant entities are still required in order to achieve a strong protection network.

Whether compliance with the aforementioned requirements is the result of our legal obligation or sense of stewardship and civic duty, in most cases the situation is a matter of life or death for the animal. Therefore, regardless of our motivation, perhaps we should all bear in mind the words of Gandhi when considering how we treat our nation’s animals.

Environmental Law and the Disposal of Construction Waste in the UAE Have you  ever read  through the small print that follows  your oﬃce email signature?  The chances are that it…