“The legal system is often a mystery, and we, its priests, preside over rituals baffling to everyday citizens.”  - Henry Miller 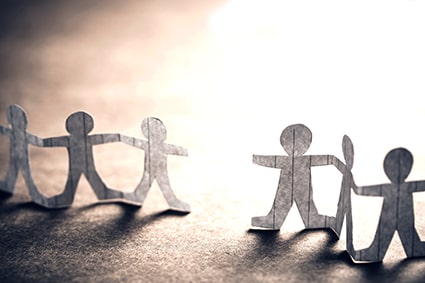 The UAE constitution established the legal system based on predominant civil laws which were taken from Islamic, Egyptian and French laws. Capital punishment is the last resort in both UK and UAE. In the UK the execution of capital punishment is done through hanging whereas in UAE it is done through barbaric techniques like stoning, flogging and firing squad. This article will majorly address the two systems of law that are applied in the UK and UAE.

Kings Court was established by William. This court was expanded by King Henry II and during the time of King Henry II. The judgement was given from legal customs and traditions in Kings Court. As the customs were different everywhere, so the judges decided to have a generalise law for all the customs in the country. Hence, the Common Law system was originated.

The structure of common law is uncodified which means it has no comprehensive compilation of legal rules and statutes. Furthermore, Common law does rely on some statutes which are based on legislative decisions but it is primarily based on precedent. The previous records and document collections of case laws in the courts are primarily known as precedents. It is also practised in Australia, Canada, the United Kingdom, Hong Kong and New Zealand. In the United Kingdom, the Supreme Court of the United Kingdom (SCUK) act as the uppermost body and its decisions are binding on lower courts.

The civil law system has a Roman Heritage. It is derived from the French civil code. Civil law has spread because of voluntarily adoption by new states, as new states joined the international community so the states tended to adopt civil law system.

System of law in UAE: 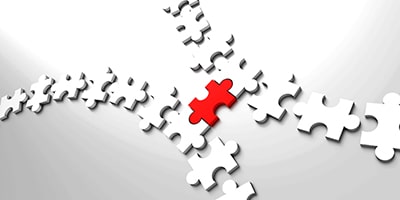 The United Arab Emirates is a federal-state founded in 1971. The cabinet proposed and draft the legislation before submitting the bill to the Federal National Council which reviews the bill and can only propose amendments but cannot initiate new legislation and seems its role as a consultative body. The court system is based upon civil law principles and Islamic jurisprudence while financial free zones have their English speaking courts. The legal system in UAE is based on five pillars:

As UK and UAE, both countries follow different types of legal systems so it is necessary to analyse the difference between the systems of the two countries. The major difference is:

The doctrine of good faith:

The doctrine of good faith will be applied to all the contracts in UAE. As per Article 246 of UAE Civil Code, “a contract must be performed in accordance with its contents and a manner consistent with the requirements of good faith”.

In the United Kingdom, common law doesn’t have a definition of good faith per se but it is assessed by the contractual circumstances. This can be seen in a case of 2013, Yam Seng v International Trade Corporation, in this Yam Seng (the distributor) alleged that wrong information was provided about the product from International Trade Corporation and has breached an implied duty of good faith. Hence, the principle of good faith is not applied in the courts of the UK.

In the UK, common law places the primary importance on case law and a strong reliance on precedents in establishing the laws whereas, in UAE, civil law considers the cases as a secondary source of law to examine how other courts have interpreted the law. In civil law, jurisprudence is constant it is a suggestion that the court should follow case law but it is not mandatory as compared to common law. 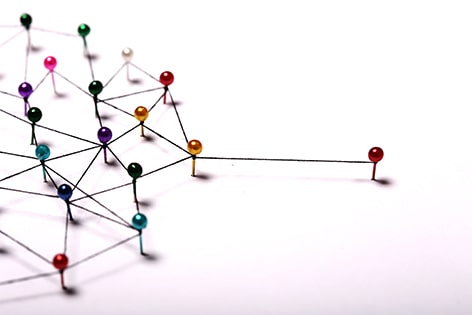 In the United Kingdom, the official language is English while pleading as well as while writing the record of cases in the courts. As per the Court of Justice Act, the cases were recorded in Latin till 1730 but after that English language has been used.

In the United Arab Emirates, the official language used in courts is Arabic whereas the second language is English. In the emirate of Abu Dhabi, Hindi has become the third official language as almost 30% of the population is of Indians there.

The common law in the United Kingdom functions as an adversarial system contest between two opposing parties where a judge is an impartial referee. The judge will determine the appropriate award or sentence with the help of the jury. In a civil law system, the judge is the most important player and the role is to establish the facts of the case and apply the provisions of the applicable code.