“Wasted? So is your life”- Drug laws in Singapore 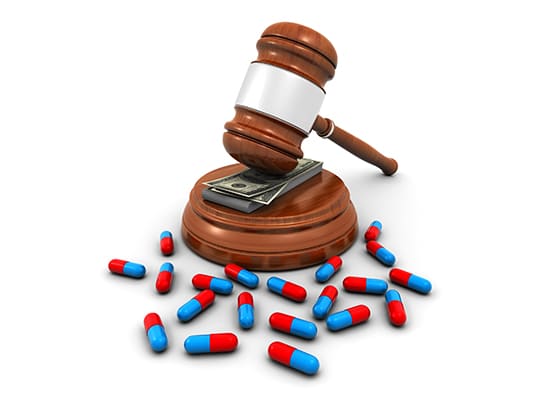 Singapore by far has the toughest drug laws in the world. The country’s strong and determined hold on the Misuse of Drugs Act has implemented a penalty for even possessing a small amount of illegal narcotic substance. In fact, the country advocates for execution if one is found in possession of a large quantity of drugs.

As per the Misuse of Drugs Act, if an individual is found to have been in possession of an illegal narcotic substance or a large amount of drugs, then the individual will be presumed to be trafficking the said drug. As per the drug laws in Singapore, the burden of proof would lie on the defendant to prove his innocence, not on the government.

There have been various instances where an illegal narcotic substance has been found in the car or in the house of a person, and that person is presumed under the law to have possession of the same. In such a case, the burden of proof will be placed on the defendant to prove his innocence. The law on drugs has always been an inconsistency with the authoritarian law enforcement culture of Singapore; for many years Singapore has followed a strict punishment system, maintaining the same to work best at controlling evils in society, such as the use of drugs.

The country has been successful in keeping a strict check on the use of illegal narcotic substances. This is evidenced upon comparing the consumption rates of illegal drugs in Singapore to that of counties. For example, in the UK, 8.2% of its population is found to be cannabis users, whereas, Singapore’s usage rate is found to be at 0.0003%. For drugs such as heroin, opium, and morphine, the equation of comparison stands at 0.9% for the UK and 0.0005% for Singapore.

What is the Penalty for the possession of illegal drugs?

According to the guidelines stipulated under the Misuse of Drugs Act, the penalty for the possession of a small amount of illegal drugs ranges from $20,000 to the extent of ten years in prison. The Central Narcotic Bureau has a list of controlled narcotic substances that one should not bring into the country.

As per Section 17 of the Misuse of Drugs Act, a person is automatically presumed to be trafficking drugs if he is found in possession of illegal drugs ranging within the following amounts:

As per Section 17 of the Misuse of Drugs Act, a death penalty can be given if the convict has been proven to be in possession of an illegal drug beyond the mentioned quantities:

It was only since the amendments in January 2013 that judges could abandon issuing the death penalty for drug smugglers, and rather, impose life sentences. But for the same to be applicable, the accused should have made a case that he was only a drug courier, that he suffers from a particular mental disorder, or that he/she has turned out to be beneficial in helping the Narcotic Bureau. 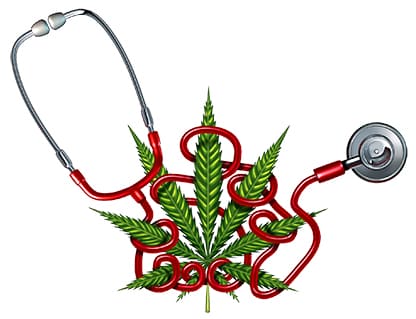 Authorities don’t need a warrant to drug test you!

A person can be taken into custody to conduct a drug test, and there is no requirement of a warrant for the same. For first time offenders arrested for the consumption of an illegal drug, the punishment could be one year incarceration. However, second-time offenders who have committed the same crime can be imprisoned for three years. Should the unlucky individual get caught a third time, the defendant would be sentenced to five-years of punishment with three strokes of a cane. Consumption of an illegal substance means that the urine of an individual has been tested positive for a substance. In the case you have consumed a drug before entering the borders of Singapore, and have been detected to have a drug in your system, even then though you have not consumed the drug in Singapore, you will be charged for the same.

A few tips to avoid even the barest possibility of getting arrested with charges of Drugs in Singapore:

By now it is a well-understood fact that Singapore holds zero-tolerance for illegal drugs and narcotic substances. The country advocates the death penalty to persons found in possession of a large quantity of illegal drugs. Singapore adheres to a system of severe punishment which has helped them keep a strong check on the possession and consumption of illegal drugs in the country.