Overview of Theater Licensing in KSA

“Cinema is not a slice of life; it is a piece of cake.” 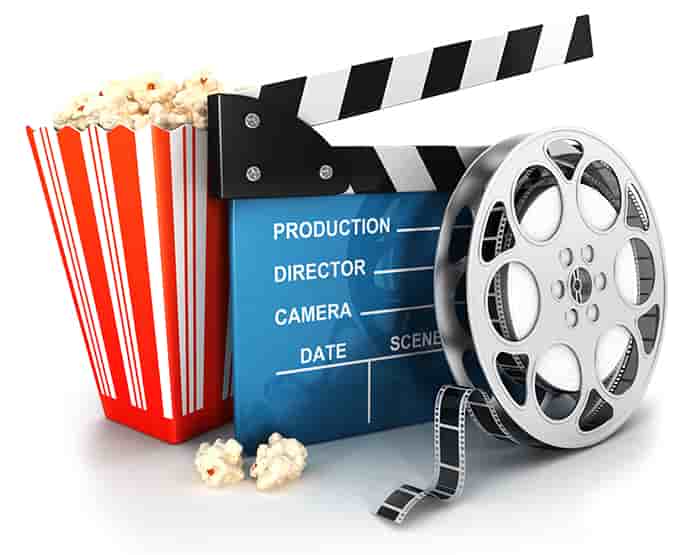 In December 2017, the Saudi Ministry of Culture and Information (the MOCI) issued an official statement stating that commercial cinemas will be made legal starting from early 2018 (lifting a ban after more than three decades). After that, the Board of the General Commission for Audiovisual Media (the GCAM) passed a resolution, which allowed GCAM to issues licenses to cinemas. Saudi Arabia has made significant process in the recent past from social reform perspective. The opening of cinema came when Saudi Government passed the Royal Decree allowing Saudi women to drive.

The opening of cinemas in Saudi Arabia will be helpful in economic growth, as it will create more job and training opportunities in the country. As per the estimates, there will be around 300 cinemas in Saudi Arabia by the end of 2030. The increased number of cinemas in the country will also help in the growth of media market and diversification, creating thousands of permanent and temporary jobs. The annual sale of tickets is expected to reach around $1 billion.

There are two main bodies for regulating and supervising cinema industry in Saudi Arabia namely, the General Commission for Audiovisual Media (the GCAM) and the General Entertainment Authority (the GEA).

It also regulates the establishment of radio and television studios and content approval as well as age classification for movies and video games.

The task of GCAM is to regulate the cinemas, licenses and media content whereas GEA’s mission focuses on licensing of events. GCAM is the main body for issuing permits for operation and establishment of cinemas. 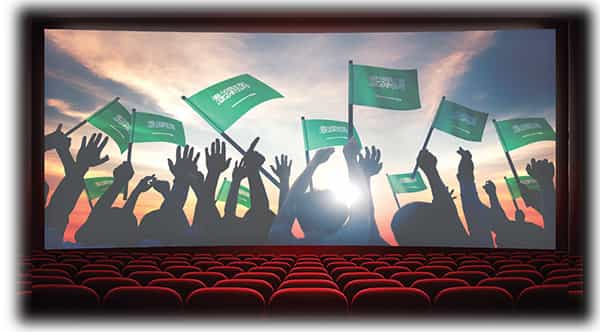 The Highlight of New Cinema Regime:

Under the new cinema licensing regime issued in the Kingdom of Saudi Arabia, the cinemas get divided into two categories; temporary and permanent. The temporary cinemas can get a license for one year while permanent cinemas can get a license for three years; however, both types of permits are renewal upon expiration. The regulations further specify three kinds of grants:

During applying for cinema license, the applicant is required to hold a relevant commercial permit, should have experience in operating cinemas and provide a report on economic feasibility. The cinemas will be required to pay a fixed cinema operating fees to GCAM along with 25% of the values of the tickets sold.

The operators of the cinemas desiring to broadcast movies are also required for respecting the existing legislation of Saudi Arabia like intellectual property rights and should not violate the nation’s law on media content and age classification. 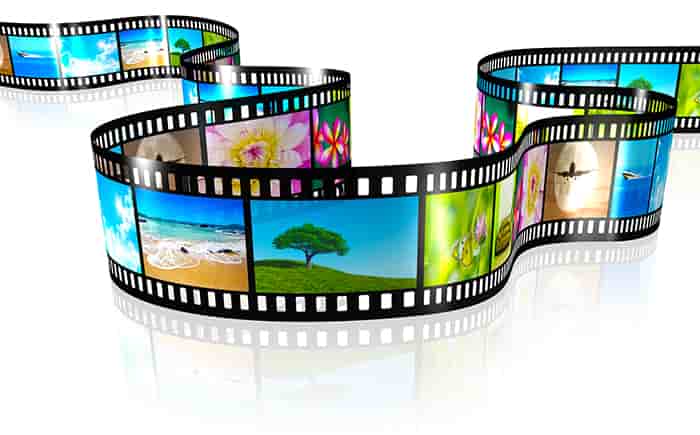 The government officials have also stated that there will be censorship on the content as per the existing moral and cultural values of Saudi Arabia. Sex, nudity, and anything critical about the monarchy will be banned/censored. The new rules will categorize film content in six different categories depending on the age of the audiences. The entry in the cinema halls will be restricted for the children below the age of 12 years unless they accompany their guardians.

Furthermore, as per the technical requirements issued by the Saudi Araba’s Municipality and Rural Affairs Ministry, the cinemas should be established in the urban boundaries of the city allocated for the commercial use. It further states that the cinemas should be at a distance of at least 100 meters from petrol and gas selling points. They should also be 100 meters away from factories, wedding halls, malls, and schools. The customers should be provided with car parking facility with a ratio of one parking spot for every three seats and entrance and exits of cinemas attached to shopping malls should be same as that of shopping malls. The regulations further provide that the accommodation for theatre staff cannot be on the premises and basements cannot be utilized as parking or for commercial, recreational or warehouse purposes.