Who to pay when the bunker supplier becomes insolvent 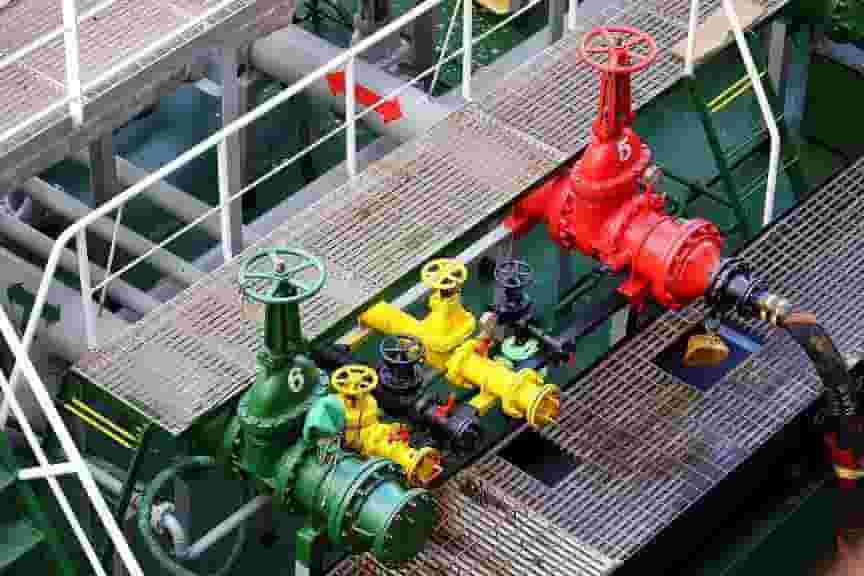 The collapse of OW Bunker group (the OW) has been extensively reported worldwide. OW has been one of the world’s largest bunker suppliers filed for bankruptcy in 2014. The financial collapse of OW has far-reaching consequences on ship owners. This is because, in the bunker market, a shipowner usually enters into a sale contract with a supplier for the supply of bunkers. The supplier then contracts out the obligation to a third party supplier. A chain of contracts will form, with no contractual relationship between the shipowner and the party at the end of the chain (who physically supplies/delivers the fuels to the vessel). The contracts in the chain usually contain retention of title clause (the ROT), favoring suppliers. All the parties in the chain know in advance that the bunkers will be used by the shipowner prior to the payment being made to the supplier.

What will happen if the supplier/contractual counterparty (with whom the ship owner has originally entered into a supply contract) has become insolvent? In October 2014, the owner of the Res Cogitans [2015] EWHC 2022 contracted with OW Bunkers for the supply of USD 443,800 worth of bunkers to the vessel. In turn, OW Bunkers purchased the bunkers from Rosneft Ltd. When OW Bunkers was collapsed, the vessel owners had received competing claims from ING Bank and Rosneft Ltd (physical supplier).

The aim of this article is to answer these questions under UK and UAE maritime laws and provide some suggestions.

If a shipowner makes payment to its CC, there is a risk that the fund will be retained by liquidators and will not pass to the PS (the entity at the end of the chain). On the other hand, if a shipowner pays to the PS, this will not release him from the claim by the CC (to whom the shipowner should pay under the supply contract). The CC and its liquidators may also enforce a lien over the vessel. The liquidators of the CC have certain duties of recovering sums, including fund due to the PS.

So the shipowner can be subject to competing claims by both the CC and PS. If PSs do not receive their payment for the bunkers (they delivered to the vessel), they may look to the ship interests for the payment.

As per English maritime law, there are two types of maritime claims which give rise to the ship being arrested.

1.      A Maritime Lien - this includes “damage done by a ship; salvage; seaman’s and master’s lien for wages; and Master’s disbursements”; and

2.      Statutory maritime claims – this includes “any claim in respect of goods or materials supplied to a ship for her operation or maintenance” and which will include the supply of bunkers (s. 20 (2) para (a) to (s) of the Senior Court Act).

However, as per s. 21 (4) of the Senior Court Act, before an action in rem can arise and/or the PSs apply for arresting the ship, the following conditions shall be satisfied:

b.       the person who should be liable for the claim, at the time of arising the claim, was the owner of or in possession of the vessel.

So, PSs can have a statutory claim and apply for a ship arrest, only if the shipowner is liable in personam to the bunker supplier. As a shipowner has no contractual relationship with the PS, therefore no in personam liability to the PS. Hence, there is no right to arrest a ship in England.

Although some PSs may argue that the shipowner is a party to the contract by virtue of the invoice being addressed to the shipowner. However, it is unlikely to give rise to a contractual relationship between the two, given that there is no evidence of the contractual relationship. As pers. 19 of the UK Sales of Goods Act 1979 (the SOGA), a PS may also argue that by virtue of the ROT clause in the contract the title to the bunkers has not been passed to the shipowner. However, a ROT clause is difficult to enforce when the bunkers are used by a shipowner.

1.       “A sequestration may be levied against a vessel by an order of the competent civil court. Such shall be made only for the satisfaction of a maritime debt.

2.       The expression “maritime debt” shall mean a claim in respect of a right arising from any of the following causes:

i.          Supplies of products or equipment necessary for the use or maintenance of the vessel, in any location of supply whatsoever”.

As per Article 115 above, PSs are in a strong position to arrest the subject vessel to enforce their claims. Chartered vessels are also subject to arrest under the provisions of CML, if a charterer ordered bunkers for the vessel. 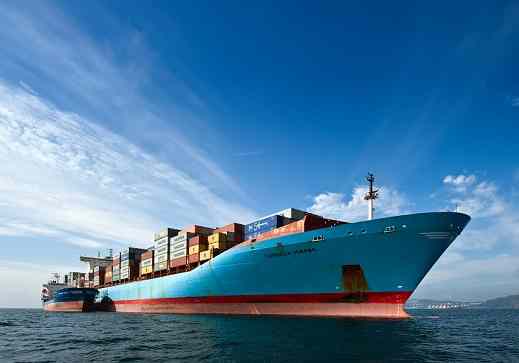 In OW Bunker Middle East DMCC (“OWBME”), ship owners were subject to the double demand for payment by both PSs and the OWBME liquidators. In addition, the ING Bank N.V. came into the picture by virtue of a Security Agreement (the SA) entered between the ING and OWBME; and thus claiming priority creditor status over OWBME receivables. The shipowner and the charterer of the vessel argued that they are not responsible for the payment to the PSs, as there is no contractual link between the parties. Accordingly, they asked the Court to reject the arrest of the vessel submitted by the PSs.

The Khorfakkan Federal Appeal Court found for the PSs, on the basis of Article 115 (i), and the appeal of the ING Bank was accordingly dismissed.

The judgment clearly strengthens the position of PSs of bunkers in the UAE, regarding the lawfulness arrest of the ship. It may also provide some indications to ship owners whom to pay. However, it is worth noting that in the UAE, by contrast to the common law jurisdictions, the judgment of the Court of Appeal is non-binding. So what the ship owners shall do, when facing double claims for payment by both the CC and PS, when the CC has been collapsed.

It is clear that the collapse of OW Bunkers has had a huge impact on ship owners across the globe. It is also obvious that time is of the essence in the shipping business. Every hour of the arrest of a ship in a port can be very costly.

To avoid the risk of the ship being arrested for non-payment of bunkers, the ship owners in Singapore have deposited funds into court Precious Shipping Ltd v. OW Bunker (Singapore) and others [2015] SGHC 187. To prevent the arrest of the container vessel “Cosco Piraeus”, the New Jersey Court asked the shipowner to deposit USD 938,607 into a law firm to cover bunker supply arrears.

In principle, a shipowner and a supplier can agree to deposit the funds into an escrow account, until the court decides who the payment shall be made. Although depositing funds into an escrow account may seem fair, there is no incentive for the supplier to agree to the same. This is because, under the UAE CML, a supplier is in a good position to bring a claim for non-payment and arrest the ship. Hence, for a supplier to agree to the proposal, will mean to wait a long time for a court’s decision.

Furthermore, in the UAE, only bank guarantees, cheques or cash are used as collateral to debtors. So when a ship is arrested by a PS, it may only accept a bank guarantee, cheque or cash. The shipowner as such may be under commercial pressure to settle the supplier’s claim because arranging bank guarantees can be very expensive.

So it may be beneficial for a shipowner to reach a settlement prior to the vessel being arrested. In such a way, the shipowner will avoid the ship being arrested and will thus meet its commercial obligations. The shipowner may also request the supplier for an indemnity to safeguard itself from a third party claim. For the suppliers, the arrangement seems also beneficial, as they will receive the payment due without delay.

Maritime trade has been carried out since ages, and it remains to be the backbone of the world economy by hauling around 80 to 90% of world trade. UAE being…