Q & A: Third-Party Funding in UAE 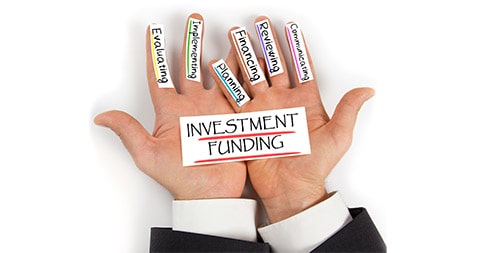 Third-party funding, also known as litigation funding, provides a business with a viable means of pursuing litigation, Arbitration and adjudicating claims. Third-party financing ensures that the legal needs are met with minimum risk and subsequently preserve the business's liquidity in case of loss.

The use of third-party funding has become increasingly popular in jurisdictions across the world. For instance, courts in England and Australia encourage litigation funding to improve access to justice to a broader range of people. Especially during challenging times like the current pandemic, businesses are bearing the brunt of economic decline. Therefore, when legal claims arise in such a situation, it imposes tremendous pressure on finances.

Generally, when a third party agrees to fund litigation, they bear all costs involved in carrying out the claim, right from conducting an enforcement claim. If the claim is successful, they recover the costs in addition to an appraisal on the money invested. Contrarily, upon failure of the claim, the claimant does not bear any of the costs involved.

Most litigation funding agreements are based on a non-recourse model, which means that the claimant is not entitled to pay anything to the funder if the claim is unsuccessful. Third-party funding models can primarily be of two types;

Courts across different jurisdictions have taken different views regarding the validity of third party funding. In the courts of England and Wales, this practice is generally restricted; however, the opinions regarding the same have evolved over the years.

In Arkin vs Borchard Lines Ltd & Ors, the issue arose with regards to competition law claims. In this case, the appeal court held that, in some instances, third-party funding would only encourage access to justice; therefore, it is beneficial and valid. The court expressly reserved its discretion to declare third party funding as against public policy, making the stance unclear on the third-party funding cases.

As per Section 58 of the Courts and Legal Services Act, 1990, conditional fee arrangements have been permitted in some instances in case of lawyers funding litigation. They recover double the claim amount if the claim is successful and do not recover anything if the claim is unsuccessful. 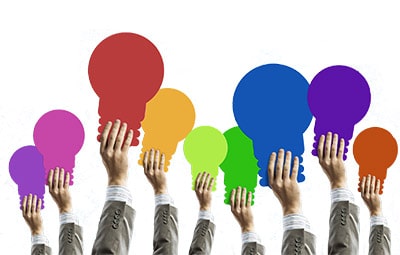 In the UAE, different laws apply to the mainland and free zone areas. While the mainland is subject to civil law based on Sharia law, as apportioned by the Federal Constitution between the federal government and the seven emirates, the financial free zones have their own set of legal systems and body of courts primarily based and modelled around English Common Law. With reference to English Law, it has been established above that; third-party funding is an acceptable practice as a matter of public policy. It is viewed as having a positive impact on the access of justice to a larger population.

Similar to the position under English Laws, the DIFC court has issued PD 2/2017, i.e. Practice Direction Number 2 of 2017, concerning Third-Party Funding. Under these directions, the provisions enumerated deal with the relationship, interaction, and contracts between the funded parties and the funders concerning the legal proceedings in DIFC courts. The Directions mandate the parties concerned to enter into a Litigation Funding Agreement that can be made in general or specific terms. It further stipulates disclosure of the funder's identity but does not require disclosure of the Litigation Funding Agreement (LFA). As regards ADGM, the ADGM Courts, Civil Evidence, Judgments, Enforcement and Judicial Appointments Regulations 2015 contains provisions permitting litigation funding in Part 9 thereof. It is imperative to note that there is no specific mention of arbitration funding in ADGM and DIFC laws.

No particular regulatory authorities have been set up to oversee third-party funding activities.

As a general rule, litigation funders do not control litigation proceedings; therefore, they cannot insist on the appointment of a particular counsel for litigation. Their participation in the process of settlements and discussions is also limited to the extent of their LFA. However, the funders are permitted to lay down specific terms related to conditional acceptance of settlement proposals, provided that this does not breach rules and serve as an unfair advantage to the funders.

Courts have inherent jurisdiction to make costs against third-party; this includes funders as well, wherever the court deems it appropriate. Third-party funding covers costs awarded by the court in terms of security costs, contingency fees and all such costs as may be connected to the litigation or awarded by the court, provided that the funder has expressly agreed to bear such costs in the funding agreement.

Onshore laws do not permit the filing of cases collectively; however, in DIFC and ADGM courts, representative action for multiple parties having a common interest is allowed subject to certain exclusions. The DIFC Practice Regulations do not expressly lay down any such provisions prohibiting third party funding in case of class action suits.

Typically, third-party litigation funders prefer high-value disputes that allow them to recover all or most of their investment in the matter, cases such as joint venture disputes, company board disputes, intellectual property, construction, energy, tax matters etc.

Further, funders carry out due diligence before funding any such matter in terms of the merits of the case, assessment of the financial assets of the defendant, the prospects with regards to success in the subject and the estimated time duration of its conclusion, to assess the sums that can potentially be recovered.

There are essentially two routes available to persons desirous of obtaining litigation funding. They may either approach Debt Collection Companies that usually fund matters like libel, monetary claims, personal injury or other forms of loss or damage. It is to be noted that these companies are not the same as debt collection agencies who help pursue debtors; these companies generally prefer to fund claimants rather than defendants of a given claim, provided that such a claim is a small-scale claim. All such companies select cases on the probability of success.

DIFC Practice Directions permit courts to make decisions, as they deem necessary, regarding costs against third parties; this includes funders as well. On the contrary, ADGM Court Regulations do not expressly lay down any such provisions regarding awarding adverse costs against third parties. However, since ADGM laws are based on common law principles, the funder may become liable to adverse costs in appropriate circumstances.

As regards onshore courts, orders of adverse costs are not made against third parties. 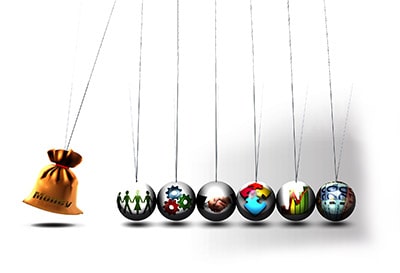 As per the DIFC Court Rules, the defendant can recover security costs against someone other than the claimant. The court can make an order for the same, provided that one or more conditions have been satisfied under the said Rules subject to an order made by the court. The DIFC PD gives courts the inherent jurisdiction to make orders regarding costs as it deems fit.

As for ADGM Rules, the LFA shall clearly state the funder's intention to submit to ADGM courts' jurisdiction for disputes related to costs as between the funded party and any other party to the proceedings. This express statement is necessary because it is taken into consideration by courts while making orders regarding costs.

Alternative Investment Funds A CNBC article noted, "With the Stock market bland and the bond market bubbling, investors may have to search elsewhere in the months ahead for return." The…

Crowdfunding in the UAE : Regulatory Overview

Crowdfunding in the UAE Concept and Its Evolvement The Kickstarter community was given the opportunity to get behind a coloring book called, “Why Is Daddy Sad on Sunday: A Coloring…

DFSA Regulations on Cross-Border Crowdfunding In the wake of the 2008 financial crisis, when access to capital became difficult, the concept of Crowdfunding emerged. Crowdfunding, an outcome of the modern…

Mutual Fund Regulations For years, it has been pointed out that the majority of funds underperform the market. But not all of them! Well-chosen funds can provide quick and easy…