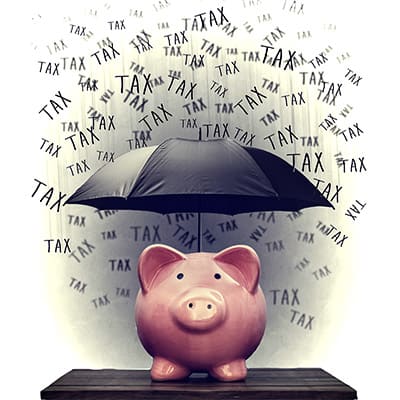 Short-term business visitors are people who do not live in the UK but who make business trips to the UK and who works for a UK firm and/or are directors of UK companies; the tax position of the individual in the UK must be taken carefully into account. UK payments may be payable, but the UK tax may be reduced or refused by a variety of alternatives. The UK company will be treated as an employer of the person and will have to deduct the PAYE tax as normal even if the international company pays the individual. This applies.

Persons in their country of residence are usually taxed on their worldwide income. The same income may therefore be taxed twice. The person would have to claim double tax relief in such circumstances.

Do you qualify as a Short-Term Business Visitor (STBV)?

STBVs can lead to tax complications such as

Unless this risk is controlled, the effects can be expensive and negative.

Compliance actions that can be taken

What is PAYE (Pay as You Earn System)?

In Britain, the majority of workers are paying income tax via the PAYE system. This is used by your employer to retain income tax and national wage insurance payments directly to HMRC (HM Revenue & Customs). 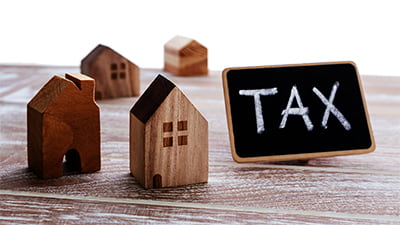 HMRC offers two options, which applies on application (a special Payment Arrangement and an Appendix 4 STBVA agreement); they will not be used without the specific approval of an employer from HMRC. The easements are not applicable to a UK company's directors. Non-resident directors in the UK are considered to hold any office or employment, so these payroll obligations need to be met carefully.

HMRC allows companies to enter into a "STBVA" (Short Term Business Visitor Agreement), which removes the PAYE requirement. It provides an exemption from PAYE where there is relief under Double Taxation Agreements (DTA).

Therefore, the individual is not taxed on UK income and does not have to claim double tax relief. The eligibility criteria for an STBVA are:

People who visit a UK company from outside the UK will not be eligible for an STBVA because HMRC considers that an overseas branch is part of a UK company, and thus, the final criterion 4 above is not fulfilled.

Under certain circumstances, an individual may still be entitled to a contract where pay to the UK host company is charged (see above criteria 4), subject to the fact that a maximum of fewer than 60 days for the employee's visits to the UK is in any tax year. To confirm that the 60-day rule was met, the employer would need to have a sufficiently precise recording mechanism.

Depending on the number of days spent in the UK, reporting requirements vary considerably. These are due by 31 May, after the tax year-end of 5 April, where reports have to be submitted. STBVAs are not eligible to be appointed by directors.

PAYE's special arrangements deal when an individual visit a branch overseas, or a country with which the UK has no twin tax treaty, such as Brazil, does not have an STBVA available.

The employer is responsible for deciding whether a day is considered as a day of work, whether travel from or to the UK is held on that day. The deadline for filing is 19 April after fiscal year-end, and any tax owed must be collected by 22 April after-tax year-end. Directors do not count for 'special provisions' for PAYE.

A non-UK resident manager is an office holder in a UK business, and thus his salary is subject to UK tax in relation to his position in the UK. If the person is not paying for the UK directorship, no tax should be levied, whereas the HMRC may contend that the position of Director should be apportioned to a proportion of the Director's overall remuneration. It is also useful to assess if the payment is attributable to the UK directorate whether the Director's employment arrangement decreases the likelihood that HMRC plans to devote a portion of total remuneration to the position of the UK.

Resident Non-UK directors are subject to the UK income tax self-evaluation scheme. Where the tax return is issued by HMRC, it should be completed and submitted by the end of 5 April by 31 January, after the relevant tax year. If HMRC does not issue a tax return yet UK tax is due; the person must inform HMRC that the return conditions apply. Sanctions and interest shall apply if they do not. In the case that a return is filed, but no tax is owed, the HMRC will then not request an annual return but does routinely verify if one is due.

As the person is the Director of a British firm, the UK is viewed as the regular worksite, and the company will then pay lodging and transport costs. In closely specified cases, there are several exceptions to this law. 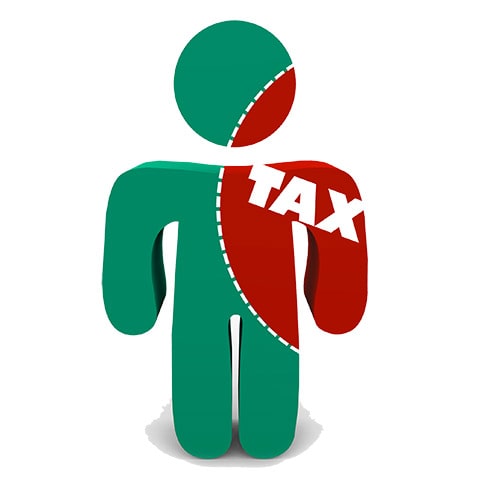 When an individual is booking and paying for a flight or hotel, the employee's P11D form will contain the expenses. If the individual pays the costs and is then reimbursed, the costs shall be considered as wages, and Reimbursement shall be applied. These payments can be included in the Payment Settlement Arrangement, the filing obligation may be withdrawn, and tax obligations may then be paid directly to the employer.

Employers must also take National Insurance Contributions (NICs) into account. As STBVs are typically located in another region, a cross-border approach is required for developing due NICs. If domestic laws apply or whether the terms of specific arrangements apply is usually to be understandable.

Depending on considerations such as the Director's homeland, whether the NICs are in the EEA and whether or not a social security agreement has been reached between the government and UK. The Director could be excluded from NICs in the UK where sufficient requirements have been fulfilled.