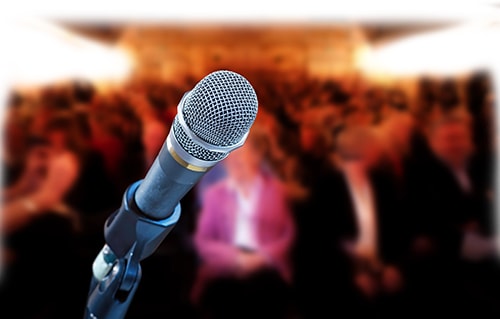 Social media is the most far-reaching and influential media sources in the world of today. It is the most fastest and convenient way of communicating and idea or stand, so it would be natural to use social media advertising for political issues, as most political stand require the people’s support.

However new legislation is in works in Ireland which aims to regulate the use of the any social media platform for political advertising. This legislation might be coming into effect after the infamous scandal of Russian interference in America through social media, and the recent news of Twitter’s decision to ban all political advertising on its website. The Department of Housing, Planning and Local Government will be drafting the new legislation to ensure that there is transparency.

The Irish Government stated “This proposal to regulate is limited to online political advertising and is seen as an interim measure until the establishment of a Statutory Electoral Commission which will oversee a wider reform of the electoral processes.”

The government further laid down the objectives which the new legislation seeks to provide: