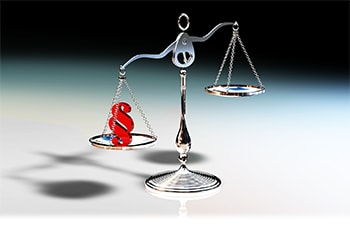 The month of October brought about a monumental change in Tanzania when on 23 October 2019, the Court of Appeal passed a judgment that minor women (under 18 years of age) will no longer be eligible to get married in the country. This breakthrough was a result of Ms Rebeca Gyumi’s initiative through the case of Miscellaneous Civil Cause Number 5 of 2016.

Ms Gyumi is the founder of a local charity called the Msichana Initiative which solely promotes the rights of young women. She appealed to the Tanzanian High Court opposing the constitutionality of sections 13 and 17 of the Law of Marriage, Cap 29 R.E 2002 (LMA), those sections essentially enabled girls to marry when they were 15 years of parental consent and 14 years of parental consent with the approval of the Court. Rebeca argued that, when modified, the above parts violate the terms of Articles 12, 13 and 18 of the United Republic of Tanzania Constitution of 1977 (Constitution). 23 October 2019 will go down in history as a victory for women, children and human rights. The Court of Appeal handed down its decision that girls under the age of 18 years cannot get married in Tanzania.

Ms Gyumi also requested a resolution declaring that the terms of Sections 13 and 17 of the LMA would be considered null and void and that 18 years would remain the legal marriage age should remain 18 years above from now until the law changes. 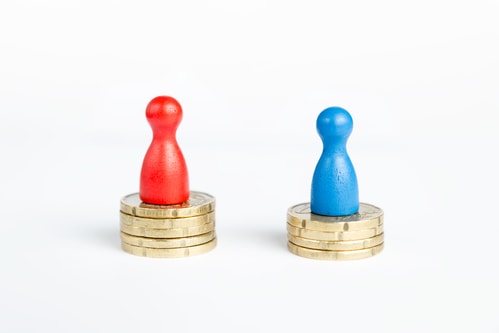 In 2016, the High Court found that the terms of sections 13 and 17 of the LMA violated the principles of equality set out in Sections 12(1) and 13(1) of the Constitution and ruled that those sections were unconstitutional. The High Court ordered the State, through the Attorney General, to fix the alleged irregularities within the rules of the said parts within one year from the date of the judgment and, then, to define 18 years as the qualifying age for marriage for both boys and girls. The Attorney General challenged the Court of Appeal this 2016 ruling, which was rejected today by the Court's appeal.

UK Marriage Law under Review – Outdoor Marriages Introduction Marriage is a rare and special occasion in anyone’s life. Generally speaking, it is only really done a few times throughout…

UAE Visa for Widows and Divorcees

UAE Visa for Widows and Divorcees Introduction The UAE is made up of around 80% expats which is one of the highest rates in the world. With the large numbers…