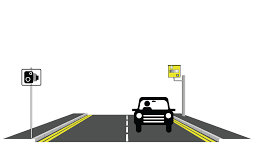 Speed limits are highly essential and present in almost every jurisdiction of the world with the only exceptions being the autobahn road in Germany. However, while they may be frustrating, speed limits are necessary requirements to ensure the safety of road users.

In Oman, speed limits are listed alongside the roads, though as with some of the other Middle Eastern countries, the speed limit is not precise. There is usually a specific range of speed within which fines will not incur.

In Oman, the allowance was 15km an hour above the specified speeds on certain roads. The reason for this is to account for variations and inaccuracies that may exist in car speedometers. 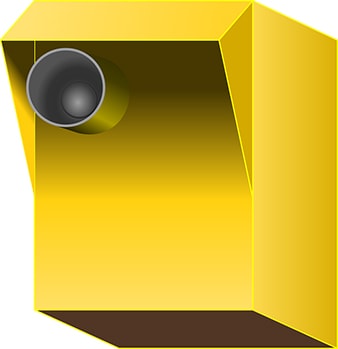 The Royal Oman Police have recently revealed that they have looked into the accident rates around the nation and have decided that the best way to combat the same and produce a safer driving environment is to install speed cameras. These cameras will not permit the additional allowance in speed which has previously been authorized.

There will be a grace period before the fine comes into effect to allow motorists to adapt to the change. The aim is to reduce the percentage of accidents and incidents that occur.

Having these zero tolerance cameras in only certain areas will be a tricky situation to manage as drivers must be aware of where they are located. The grace period may help to solve this by allowing the authorities to tweak the system to produce the best and safest outcomes.