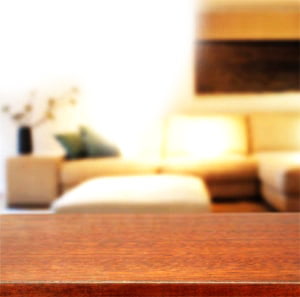 While driving back from work yesterday I noticed a renowned hotel brand had popped up in my community out of nowhere. A few days back that same building was supposedly a mixed use development, but it now boasts the logo of a luxury hotel chain. As discussed in the first installment of this series, statistics show that Dubai hotels welcomed 11.6 million guests in 2014 alone – in addition to this the global economy is recovering, and the recent development in my neighbourhood therefore shouldn’t come as such a surprise.

When driving past the hotel in question, it is abundantly clear that it has some way to go before it is ready to open its doors for business. Scaffolding is still in place, there are no glass panes in the windows and the surrounding areas are yet to be landscaped. Yet although the work of the various hotel employees may not start until the first rooms are occupied, other professionals have their work cut out before the construction boundaries have even been set up. This includes the lawyers, whose involvement in hospitality projects starts from the very scratch. Almost without exception, hotel projects will require lawyers to negotiate and draft any agreements for the sale and purchase of the hotel plot, joint ventures between the land owners and developers, franchising arrangements, construction contracts and so on. As a consequence of this, lawyers are often witness to the complexities surrounding the regulatory requirements of the hospitality industry which can lead to legal hassles. In our last issue of Court Uncourt we examined hotel management agreements (HMAs), focusing particularly on cases of hotel renovation processes. In this article  we shall discuss the essential elements of a well-drafted HMA, and additionally address the procedure for converting an existing property in a hotel property.
In terms of governing bodies, the UAE hospitality industry is largely governed by the Abu Dhabi Tourism Authority (ADTA) and Department of Tourism and Commerce Marketing, Dubai (DTCM) in Abu Dhabi and Dubai respectively. In response to the question of whether a residential or commercial building can be converted into a holiday home or hotel, yes - this is possible, subject to the approval of the governing body. A number of compliance procedures need to be followed if your project involves this scope of work. For instance, if you have agreed with a building owner to long lease the property and operate the same as hotel, you will be  poised with questions relating to:
(i) the treatment of tenants;
(ii) type of rights granted (whether in rem, in personam or quasi rem rights); and
(iii) due procedures to be followed for issuance of the approval
Each of the above questions are answered in a legal due-diligence which precedes the process of application to the authorities and grant of related approvals. Both ADTA and DTCM have set out a list of general information along with respective application forms for such an approval which have to be duly provided. As with any commercial unit, the process involves fresh approvals from a health and safety point of view. 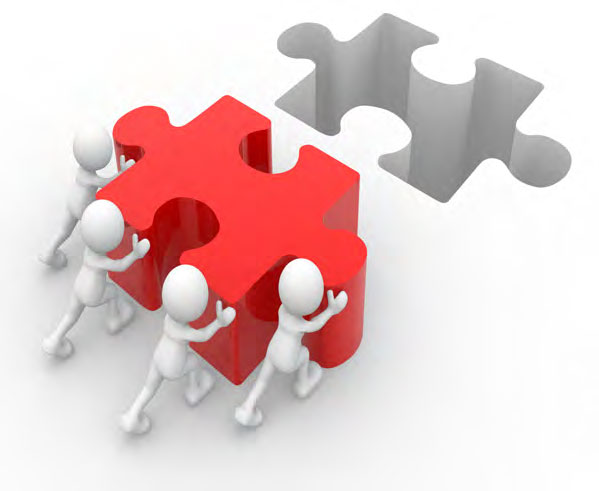 i. Business tenancy
One of the most imperative conditions for a well drafted HMA is a clear demarcation between management and leasing rights. To put it simply, tenancy rights are restored in a person by signing an agreement for uninterrupted use of a property for a defined term. Management agreements on the other hand are an assignment of rights to manage on the terms and conditions set out by the owner. When negotiating an HMA one must exercise due care to understand if any indirect tenancy rights have been vested with the operator.
The considerations in this regard evolve due to the fact that several legal implications arise when an indirect tenancy is created.
Firstly, if the operator is able to prove that your HMA is in fact a long term lease agreement instead of an HMA the nature of your contract is heavily affected. The contractual terms may therefore be subject to provisions of prevailing tenancy laws instead of the Federal Commercial Transactions Law. Secondly, the direct effect of the former would have a knock-on  effect on the dispute resolution clause. Tenancy disputes are not within the ambit of arbitration and must be submitted to the rent committee, who by law have exclusive jurisdiction over any rental disputes. Naturally the rent committee (s) have limited exposure in interpretation of contracts as against the courts or arbitral bodies.
Thirdly, an owner who may be holding a leasehold title for the land cannot legally enter into a tenancy agreement without a prior approval for sub-letting the land. In the absence of such clear sub-let provisions in the principle tenancy contract, the owner may face legal implications for assigning a title not owned by him.
ii. Exclusivity and division
Negotiation of HMAs reaches dead ends where operators and owners argue on exclusivity of management rights. Most contracts restore unfettered management rights on the operators while financial rights are restricted. Such provisions create a general imbalance between the rights and liabilities of the parties. An HMA is required to make  provisions relating to financial activities based on the feasibility study of the hotel project. In the event of a dispute between the parties, death of a party or any such unforeseen event, the cash flow for hotel operations must not be affected. That said, key considerations including capital and reserve funds should be addressed in an HMA.
It is therefore imperative to exercise caution and consult seasoned attorneys when negotiating and drafting an HMA. There are several aspects of the agreement that can have a significant impact on the operational and financial functions of a hotel. We at STA will continue to bring forth aspects of the burgeoning hotel industry – just think of us as the legal chocolate on your hotel pillow.