A Guide to Abu Dhabi Oil and Gas 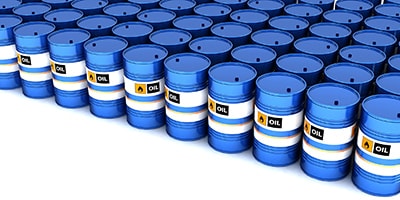 Abu Dhabi, the capital of the United Arab Emirates, witnessed a massive average of 2.86 mill barrels of oil, in the first half of 2018, itself. Call it fate? No, Abu Dhabi is the only economy in the United Arab Emirate that has petroleum possessions in its womb. This womb is precious for the development of, not only the emirate but also the country, in all. Abu Dhabi has maintained its position in the list of Organisation of Petroleum Exporting Countries (the OPEC), to be the fourth-ranked when it comes to the production of crude oil. Abu Dhabi reserves a whopping 95% of UAE’s proven petroleum reserves.

It was only in 1939 that UAE signed its first oil concession agreement, which covered the whole of Abu Dhabi, including both onshore and offshore. Subsequently, multiple contracts were entered by other emirates in the UAE.

The Constitution of UAE makes explicit provisions that the natural wealth and resources belong to the public and that they are the public property whose ‘community’ has the full right to harness it in the best of the great and general interest of the economy. In consonance of the UAE Constitution, the Abu Dhabi Laws have also applied similar primary regulations for its oil and gas industry.

The SPC is the supreme and the sole governing body, which is conferred with the responsibility of the oil and gas industry in the emirate of Abu Dhabi. Since, its establishment, SPC has taken over the varied duties for the board of directors (the BOD) of Abu Dhabi National Oil Company (the ADNOC). It has moreover, assumed the functions of the new department for petroleum in the Abu Dhabi government. SPC runs with the below purposes:

The ruling body of the emirate is the chairperson of SPC and is conclusive of other nine (9) members which comprise of the prominent members of the ruling family, etc.

The primary piece of legislation overseeing the petroleum operations in the emirate is Abu Dhabi Law Number 8 of 1978 (the Oil and Gas Law) concerning the Conservation of Petroleum Resources. Even though this law is drafted when all is said in done terms, it forces exclusive expectations on the business, specifically requiring the utilisation of 'the most proficient and scientific strategies' and the utilisation of materials and types of machinery that fit in with global benchmarks, including as respects wellbeing and effectiveness.

The Oil and Gas Law covers all phases of upstream oil and gas operations. The development requires earlier consent and permission, including the accommodation of nitty-gritty examinations and specialized and monetary assessments and evaluations. All exploration activities require pre-established approvals, and any information acquired must be submitted to the SPC, together with interpretations of the data. 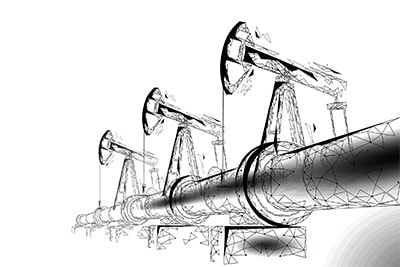 The law additionally contains special arrangements and provisions controlling the upstream, downstream and midstream operations, completing, revising and relinquishment of wells, including the procedure for acquiring consent, least models to be met and revealing commitments.

On production, an administrator must submit month to month production reports for each production, including daily rates, proportions, wellhead weight, dregs and water content and the API gravity of oil created. Examinations must be led to reservoir behaviour. Administrators should likewise direct oil-recuperation tasks, including gas, water or steam infusion assuming actually and monetarily legitimised to keep up a generation with the approvals of the SPC and to record month to month reports in regard of those exercises.

The UAE consented to the New York Arbitration Convention on the Recognition and Enforcement of Foreign Arbitral Awards on 21 August 2006. Abu Dhabi government-owned organisations frequently necessitate that agreements to which they are a party, especially if the spot of execution is inside the emirate, are represented by Abu Dhabi Law with debates being liable to the assertion in Abu Dhabi.

Unrefined petroleum concessions in Abu Dhabi are allowed by the SPC, for the benefit of the emirate. Even though there is no endorsed structure or model suite of oil concession agreements in Abu Dhabi, the latest concessions have embraced the accompanying structure:

The Abu Dhabi Oil and Gas law vests in the emirate, the ownership of the resources found or to be found and awards to ADNOC the privilege to adventure and use all such gas either alone or in association with others, insofar as ADNOC's responsibility for a task is at any rate 51 per cent. Global investments in creating gas assets, along these lines, happens as per field section concurrences with ADNOC with the joint venture being paid an expense by ADNOC for gas delivered.

Likewise, international investments in handling and moving the oil and gas concessions happen according to joint ventures, with ADNOC keeping up greater part possession and the venture being paid a process and transport charges. As on account of oil concessions, outside accomplices are relied upon to boost innovation move to ADNOC and the working organization according to innovation bolster understandings, to offer help to them as per labour supply agreements and to help different Abu Dhabi establishments, for example, the Petroleum Institute and the Masdar Institute, and to aid the preparation of UAE nationals.

The harnessing, handling and transportation of the emirate’s gas assets stay subject to the locale of the SPC, and any understandings require the earlier endorsement of the SPC. 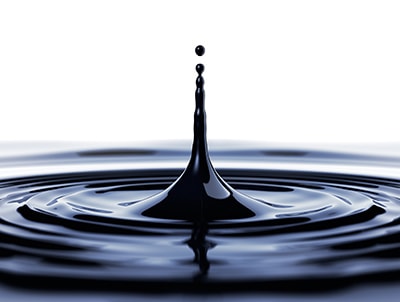 The Oil and Gas Law entitles oil organizations working in the emirate to utilize gas delivered by them for their oil operations, including to create control, to lift oil from repositories, to keep up reservoir pressure and as a component of upgraded oil recuperation activities. The Gas Law was altered in 2014 to permit ADNOC to charge oil organizations for the utilization of such gas. Subject to the abovementioned, the Gas Law requires all oil organizations working in the emirate to convey to ADNOC gas so delivered by them.

By and by, ADNOC coordinates that gas be conveyed to Abu Dhabi Gas Industries Ltd or GASCO, a working organization occupied with the extraction of flammable gas fluids from related and petroleum gas, whose investors are ADNOC (68 percent), Royal Dutch Shell plc (15 percent), Total SA (15 percent) and Partex Gas Corporation (2 percent).

To know more about Abu Dhabi Oil and Gas and to understand the Oil and Gas industry in the UAE, read our bespoke publication published by our team of lawyers in Abu Dhabi. To read and access this guide, Click here

OW Bunker Dilemma Who to pay when the bunker supplier becomes insolvent 1.   Introduction The collapse of OW Bunker group (the OW) has been extensively reported worldwide. OW has been…