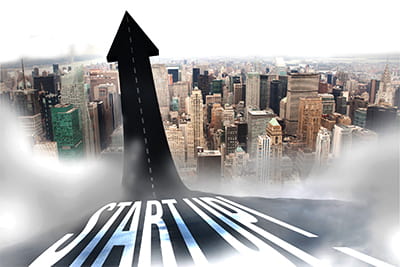 Abu Dhabi's decision to set up a financial center, known as the Abu Dhabi Global Market ("ADGM") has opened doors for international business. ADGM has its own published rules and regulations as well as Registrar of Companies (Registrar) and a Financial Services Regulator. Further, a court has also been established in the ADGM. As the laws and regulations needed to be attractive to international businesses, Abu Dhabi strategically based the system on English common law, even though the existing system in the UAE is heavily influenced by civil law systems, namely, French, Roman, Egyptian and Islamic law.

The Companies Regulations 2015 of the ADGM were substantially based on the UK Companies Act 2006 (the "UK Act"). The decision to use the UK Act as the principal precedent for the drafting of the Companies Regulations 2015 was taken in view of the fact that that the UK Act is a well-established and highly regarded statute that has undergone evolution and improvement over a long period of time. The UK Act also has the benefit of being supported by precedents and regular English court decisions, providing increased legal certainty and predictability. The UK Act is also consistent with EU law and therefore, the company laws of the EU Member States. Moreover, the UK Act is well known to a large number of practitioners in the UAE and widely used in international business.

In ADGM, there are no restrictions on foreign ownership. The types of company which can be established are:

The private companies may apply to the Registration Authority to become RSC as per the Regulations. A company may only be registered as an RSC if it is a subsidiary undertaking of another body corporate that that prepares and publishes group accounts or is a subsidiary undertaking of a body corporate which is incorporated by a Federal Law or by a law of any Emirate of the UAE or it is directly or indirectly wholly-owned by an applicant (the "founding member") who is one person, or a group of members of the same family and approved by the Registrar exercising his discretion.

What constitutes being a member of the same family has been broadened under the Companies Regulations 2020 to include grandchildren, great-grandchildren and adopted children (and their spouses). 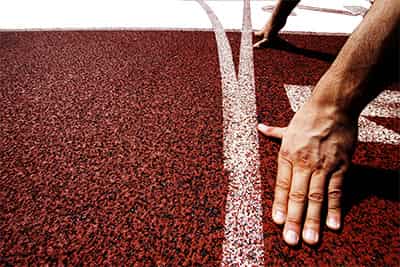 Third parties will know that an RSC is subject to less onerous requirements due to the requirement to have "Restricted" in the company's name. The onus will then be on such third parties to conduct diligence on the company. ADGM provides for RSC to be a vehicle with far less onerous disclosure and compliance requirements than those that are generally applied in ADGM. RSC is intended for use by holding vehicles and professional investors where confidentiality may be highly important. An RSC is required to file its articles, details of its registered office, details of its directors and secretary (if it has one) and an annual return with the Registrar. Of these documents, only its articles and details of its registered office will be made publicly available. An RSC is obliged to keep accounting records, to have an accounting reference date and to prepare, but not audit, accounts on the basis of the small companies' regime. However, an RSC will not be obliged to file these accounts with the Registrar (unless requested by the Registrar) or to circulate them to its members or debenture holders. An RSC will not be required to prepare directors' reports and the requirement to seek members' approval for certain transactions with directors, including directors' service contracts, is not applicable for an RSC. ADGM is keeping up with the deregulated regime for an RSC.

Re-registration and Continuance provisions have been included in the Regulations to provide a route for companies to redomicile in the ADGM.

A director of a company must not act on behalf of a company, or exercise any of his powers as a director, in relation to any matter in which he has or can have a direct or indirect interest which does or may conflict with the interests of the company. This applies to the exploitation of any information, property or opportunity, and it is immaterial whether the company could take advantage of the information, property or opportunity. However, this duty does not apply to a conflict of interest arising in relation to a transaction or arrangement with the company.

The Regulations impose a duty not to act in relation to matters where the director has an actual or possible conflict, without the approval of the unconflicted directors or the members.

The disqualification, among other grounds, can be on conviction of a criminal offence, for persistent breaches of the company's legislation or fraud. The provisions of the Regulations impose a duty on the Registrar to disqualify unfit directors of insolvent companies.

The Regulations involve a merger:

In the merger, at least one of the constituent companies participating must be a company formed or incorporated under the Regulations. Where one or more of the constituent companies participating in a merger is a non-ADGM company, a merger shall not be approved unless the conditions set under Section 810 of the Regulations are fulfilled.

The Regulations provide for drafting the terms of the merger, the preparation of various reports, the calling of shareholder meetings to approve the merger and the publication of the merger terms and reports prior to the meeting. 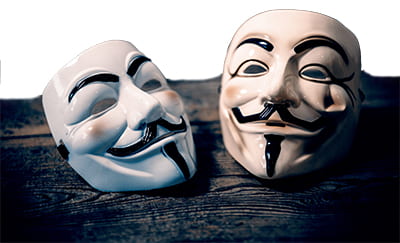 ADGM is a business-friendly financial center as it permits a broader scope of financial services and banking activities along with other opportunities. The ADGM Companies Regulations 2020 provide structuring flexibility for applicants and also a corporate governance and compliance framework that most international businesses are already familiar with. Efforts for the ADGM application, licensing and registration processes to be quick and straightforward are always a priority for ADGM.