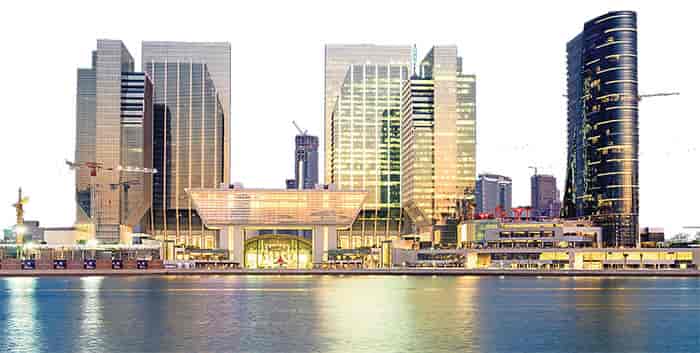 Abu Dhabi Global Markets (ADGM) located in the capital of UAE in the city center of Abu Dhabi is an international financial center for local, regional and international organizations. ADGM is a channel that connects UAE with the world with its essential hub for global commerce. ADGM has three independent authorities; ADGM Courts, Registration Authority, and the Financial Services Regulatory Authority (FSRA) that ensure that businesses run within the framework of international practices that are recognized by major financial centers across the world.

The ADGM, or Abu Dhabi Global Market, is a relatively new free zone, having been established in 2013, and is located on Al Maryah Island. This particular free zone was set up as an international financial center and is fast becoming a vital element of the city’s long-term plans, interacting and connecting with International Financial Centers around the globe. ADGM has given life through Federal Decree Number 15 of 2013, under which Article 1 states the establishment of a financial free zone in Abu Dhabi. Following three authorities are responsible for managing the open region and all the companies within:

Having three independent authorities within the free zone allows for each to concentrate on the legislation under their area of expertise. The law here comes in three levels. At the highest level is the Federal Legislation of the UAE. These are laws from the federal level that act within the free zone and govern some aspects of the activities therein. These include:

After the Federal Laws of the UAE, there is the Abu Dhabi Legislation, which is:

Beyond these, the rest of the laws under the decision of internal authorities of the ADGM, and include:

Civil Proceedings within the ADGM 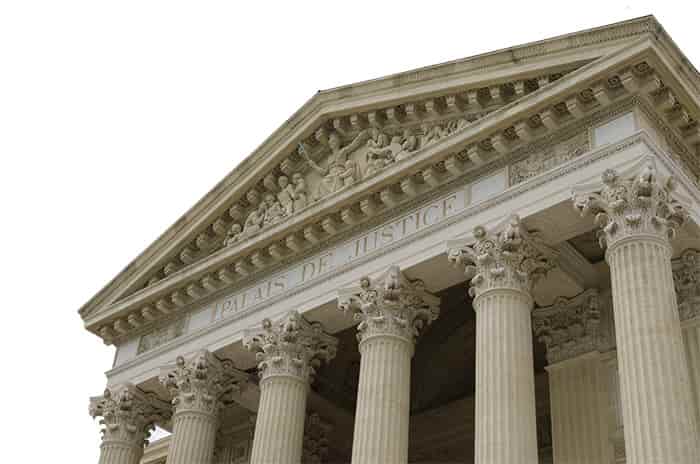 To begin with, the ADGM has two courts. These are the courts of the first instance, and the court of appeal. There are many elements of similarity with this system and the one used in the UK as will be seen through the civil procedure rules. Some of these similarities include the way the claimant initiates the case, the way in which the defense accepts or denies allegations, and the concept of case management. These are not all of the similarities, and while the elements will not be the same, there are apparent similarities

The ADGM court procedure rules, which were implemented in May of 2016 and amended in December of 2017, govern the issue of Civil Proceeding within the free zone, and also the matter of evidence and how the court handles. Their regulations are highly in depth, and the entire system within the ADGM adequately organized.

Part 5 of the rules states that the proceeding begins on the date entered on the claim form, which is to the defense on the request of the claimant. The claimant files the application in the court, who then proceed to question the claim form. The claim form must contain within it what the claimant seeks and should include any particulars and practice directions of the case.

Part 6 of the rules concern the response of the defense party. The party must come forward with defense within 28 days of the service of the initial claim.  If the defendant fails to reach the deadline, the claimant party may move for a default judgment, which is touched on under Section 39 of the rules. Section 49 relates to the content of the defense response. Within this should be included what elements of the claim the defense chooses to admit, deny and which they cannot accept to or deny but would require the claimant to prove. If the argument fails to do the above mentioned for an activity, they shall be considered to be admitting to it.

Section 50allows for the defense party to make counterclaims in regards to the case, though they must first mention this to the courts. This counterclaim needn’t be directed at the claimant party, though it must be related to the overall issue at hand.

The parties and individuals present in the litigation are under the rules of Part 7 of the manual. It is also feasible for the courts to provide Summary Judgements on cases brought before them if they feel:

While the situation is going through the court system, there is an element of case management, which is under Part 12 of the civil procedure rules. Case management is when the court itself takes part in managing some aspects of the case, usually to ensure the trial runs smoothly and the appropriate directions are into consideration. The idea behind this is that the situation becomes more transparent in this way, and there is less wastage of the courts time and money.

One of how the courts may manage a case is under Section 1 of part 12, which states that is a court decision to do so, they may issue a directions questionnaire to the parties on a specific area of the case. Placing time deadlines upon them to have to have those completed, and Section 4 states that should a party choose not to follow these instructions, the court may take what steps it deems necessary to deal with the issue.

On top of this, the court sends out a pre-trial checklist to the parties and a date by which the parties should complete the list. It will allow the court to obtain the information they deem necessary before a trial, thus allowing them to make appropriate preparations and be up to date. With this information in hand, the court can accurately decide deadlines for the litigation.

The Law of Evidence in the ADGM 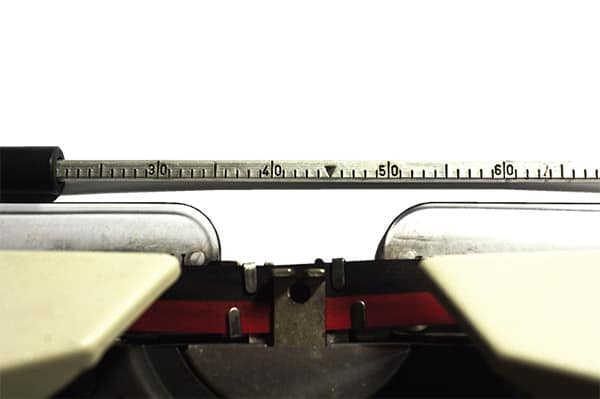 The law relating to evidence is the same as the court procedure law and is in Part 14 of the rules. According to the law, the courts have a reasonable degree of control over evidence. They will likely see all of the evidence of the trial before its start, and this is because the parties may request it as part of the pre-trial checklist. It provides the court with a great deal of control over the trial, as they can then choose when specific evidence is required, and they can also decide to exclude evidence from being presented, even if that evidence would have otherwise been admissible.

About witnesses, the rules set out the basic principles. Once again, the court can decide which witnesses can stand to provide testimony. So long as the court approves a witness, they can be brought forward to prove any fact that requires evidence via oral testimony as mentioned under Section 93 of the Court Procedure Rules. On top of this, as per Section 93 Subsection 4, witness testimony may be given through video chats or other such similar services.

Parties can use affidavits separately or alongside witness testimony. They are under Section 104 of the rules, and in Section 105, it is clear that the only authorized bodies that may take affidavits are:

The use of photographic evidence, models or plans is not allowed in the courts unless the court has been made aware of these, and has approved of them. This type of evidence under Section 116 of the manual, and Subsection 4 furthers this by mentioning that all parties must be allowed to view and inspect the evidence before it can be admissible in the case

Another point of importance under Section 117 of the rules and concerns foreign law. The treatment is similar to that of photographic evidence, in that it must be approved of before it can move forward.

Another matter which receives emphasis throughout Part 14 of the rules is that much of the evidence must get shared with the courts and other parties, and the practice directions must be made clear.

The regulations are far more expansive than what we discuss presently. It is just the tip of the civil procedure and law of evidence iceberg. The system is highly regulated, with many notable similarities to the UK civil court procedure system, and the ADGM, in general, has big plans for its future, for which a good, well-developed system would be ideal