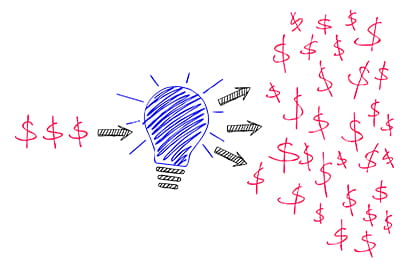 Kuwait, also known as the Fruitful Land of the Gulf is considered to be a land of opportunities. The country’s richness lies in the natural resources like oil and gas but also the real wealth of the nation lies in its human capital as people are highly educated and dynamic. Its presences are in the northwestern corner of the Persian Gulf. Kuwait is a modern city with mingling skyscrapers, apartment buildings, and mosques. In all of the GCC countries, Kuwait is one of the most urbanized countries. Kuwait is recently appreciated due to its extended foreign investment in the free trade zones specific focus on the free zone Shuwaikh.

The first ever free zone in Kuwait, Kuwait Free Trade Zone (KFTZ) came into existence in 1999 in Shuwaikh port, which is the country’s central shipping business facility, on a 1.5 million square meters area. KFTZ came into existence under the Law number 26 of 1995 allowing Kuwait’s Ministry of Commerce and Industry to incorporate free trade zones in Kuwait (KFTZ Law).

The Kuwaiti Government signed an agreement with a privately-owned establishment, National Real-estate company (NERC) to manage KFTZ, since its establishment until 2006. Where the NREC has the authority to retain 20% of the net operating profits of the free zone and rest will be offered to the government. NERC made several advancements in KFTZ such as rehabilitating the port to ensure foreign investment, unlimited supply of electricity and water to free zone companies, easy road access, and state-of-art infrastructure.

However, due to several disputes and allegations that NERC failed in managing the free zone, the Kuwaiti cabinet council passed a resolution number 507 of 2006 whereby terminating NREC from the management of the open area subsequently suspending all their activities. After that, in  2007, the Kuwaiti government passed on the responsibility of managing the free region to Public Authority for Industry (PAI) which is yet in-charge of the management of the open area.

The primary objective of KFTZ was to resuscitate Kuwait’s economy by enlarging investment opportunities and to ensuring Kuwait’s healthy business environment by making it a business center in the whole region. The free zone 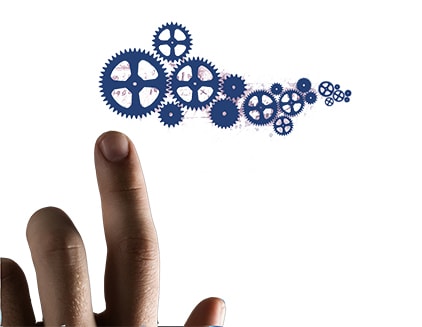 An establishment may seek different types of licenses from the free zone, considering the activities of the company such as following:

In the licenses above, the company can hold a hundred percent (100%) ownership without any interference from the local sponsor. The free zone does not restrict companies on the currency or any export and import activities with the open region. However, there is a minimal limitation on the attachment or seizure of the capital so invested by the foreign companies.

The companies wish to establish their presence in the free zone must obtain a license to carry out one or more of the permitted activities mentioned in the KFTZ law. Importantly, companies can only conduct those activities outlined explicitly in the trade, commercial or service license. Below table will assist the investors planning to establish their presence in KFTZ:

With a clear view to support and increase the investment in the free zone, the Ministry and Commerce Industry promulgated a proposal to transfer the management of the free trade zone from Public Authority Industry (PAI) Kuwait Direct Investment Promotion Authority (KDIPA). The new KDIPA also has the authority to manage new free zones such as Abdali and Nuwaiseeb to However; the transfer is not yet the final stage. 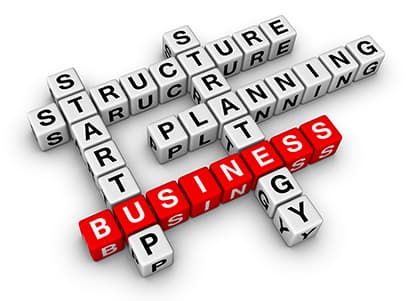 The Kuwaiti government, considering the increased investment in the KFTZ has announced to further establish new free zones on five of its islands. As recently quoted by Ministry of Social Affairs and Labor and Ministry of State Department and Planning Affairs that the project will support the Gulf state to expand the industry from the oil sector to international investment. It further aims at offering varied job opportunities to Kuwaiti’s citizens and limit the dependency of government funds.

The project is now in under control of Supreme Council for Planning and Development and to the cabinet as a matter of urgency. The government is already in progress of creating a harbor on the Boubyan island which is a multibillion-dollar project with an objective of inviting national and international private companies for financing and executing the free zone operations. The government is under planning to complete the project in 2030 with plans to introduce various incentives to attract foreign investors.