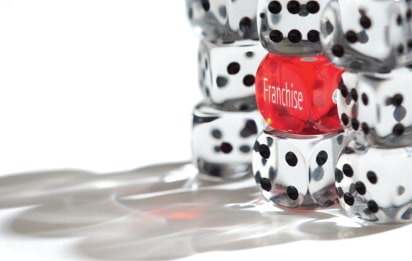 2. Are there other laws which can be relevant to a franchising in Bahrain?

3. Is there a specific legal definition of what constitutes a franchise in Bahrain?

4. Are franchise agreements required to be registered in Bahrain - and if so which agency is responsible for their registration and regulation?

5. Are franchise agreements required to be exclusive within the Kingdom of Bahrain - and if so are there any particular considerations around product or area of exclusivity?

6. Are there any particular aspects around the regulation of franchise agreements in Bahrain which would surprise those new to the jurisdiction?

7. Are there any restrictions on who can be a franchisee in Bahrain? 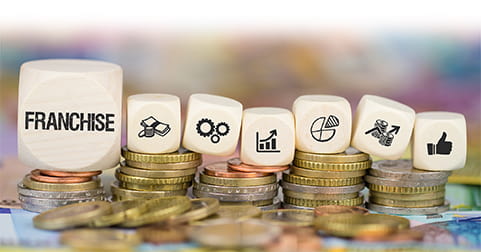 8. What steps are needed to register a franchise agreement in Bahrain?

9. What conditions are required for a franchisor to terminate a franchise agreement in Bahrain?

10. What conditions are required for a franchisee to terminate a franchise agreement in Bahrain? 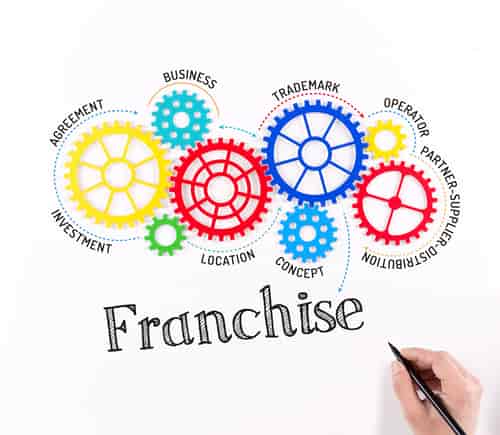